A New Line of Powerful ASIC Miners Is Coming to Ethereum 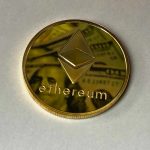 XYZ: Ethereum Is Getting Another Popular Domain NameUncategorized 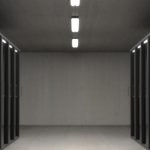