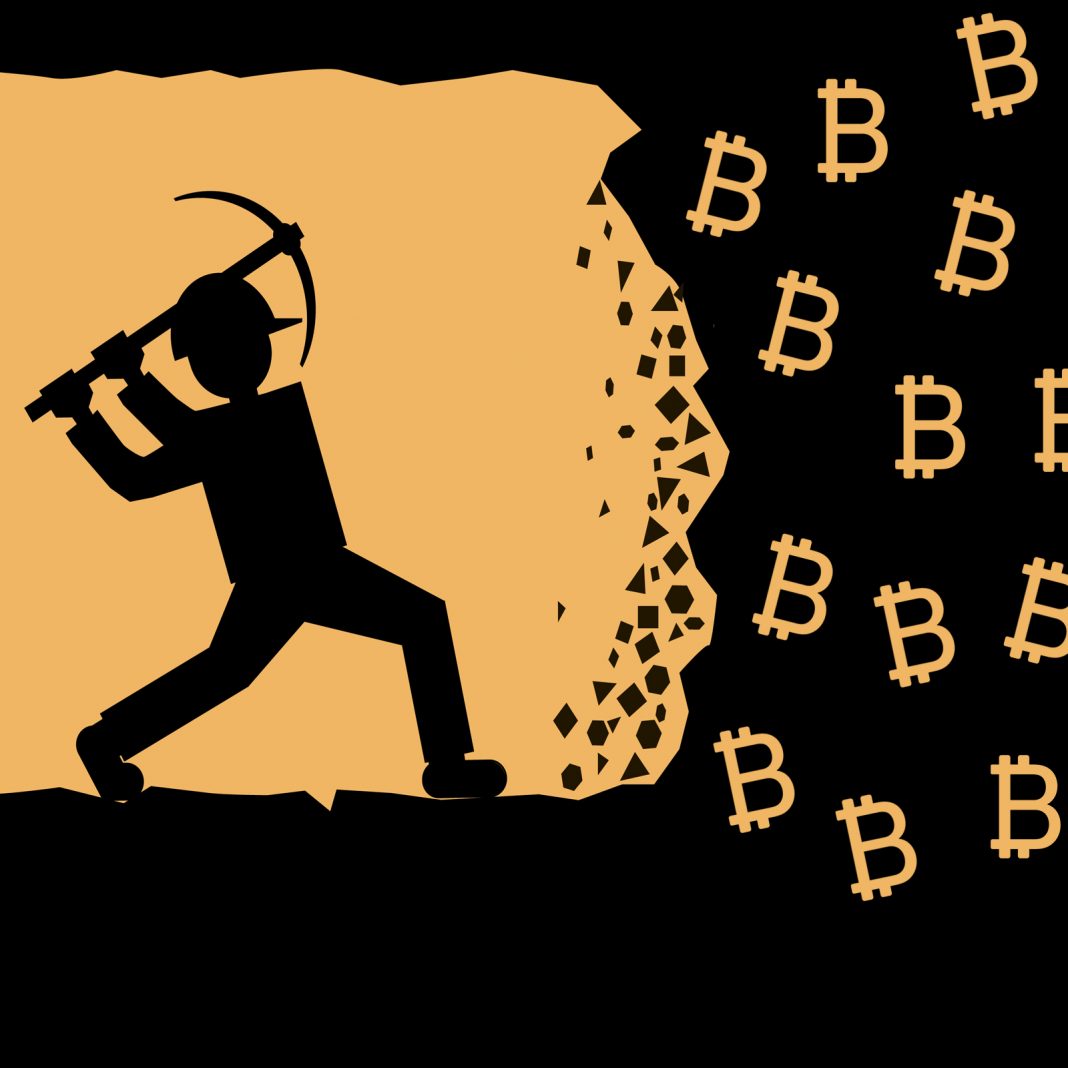 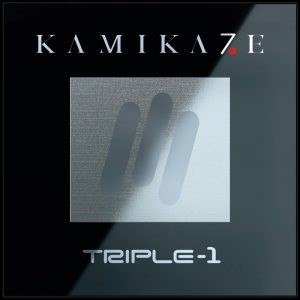 This week, Triple-1 confirmed that it has completed “the silicon wafer, the sample-chip, the sample-board and the prototype-unit of the mining [7nm] ASIC chip ‘Kamikaze.’”

A representative of the company told news.Bitcoin.com, “we have been conducting a verification of the function as well as the efficiency on the sample-chip and prototype unit,” adding that the company’s “partner foundry is TSMC Co. Ltd. (Taiwan).”

The power efficiency of Triple-1’s 7nm chip is listed at 0.05W/GH, which the company claims, reduces power consumption by at least 50 percent over a conventional 16nm chip. 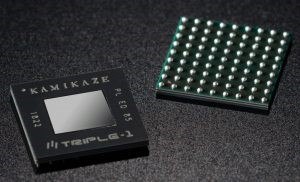 The Kamikaze chip is the same size as conventional chips, but with a circuit density 5.2 times greater, the company claims, which boosts each chip’s performance to 300GH/s or more.

Triple-1 president and CEO, Takuya Yamaguchi, commented, “Although mining capacity is more than four times that of conventional products, power consumption is expected to be halved at maximum.”

According to Triple-1’s development schedule, the sample 7nm mining unit is expected to be completed at the end of September. Mass production of Kamikaze chips is slated to start in the middle of October with the mining units delivered by the end of November.

We plan to ship samples in August and mass-produced items from October, and aim for 10 million chips per month in FY 2019. 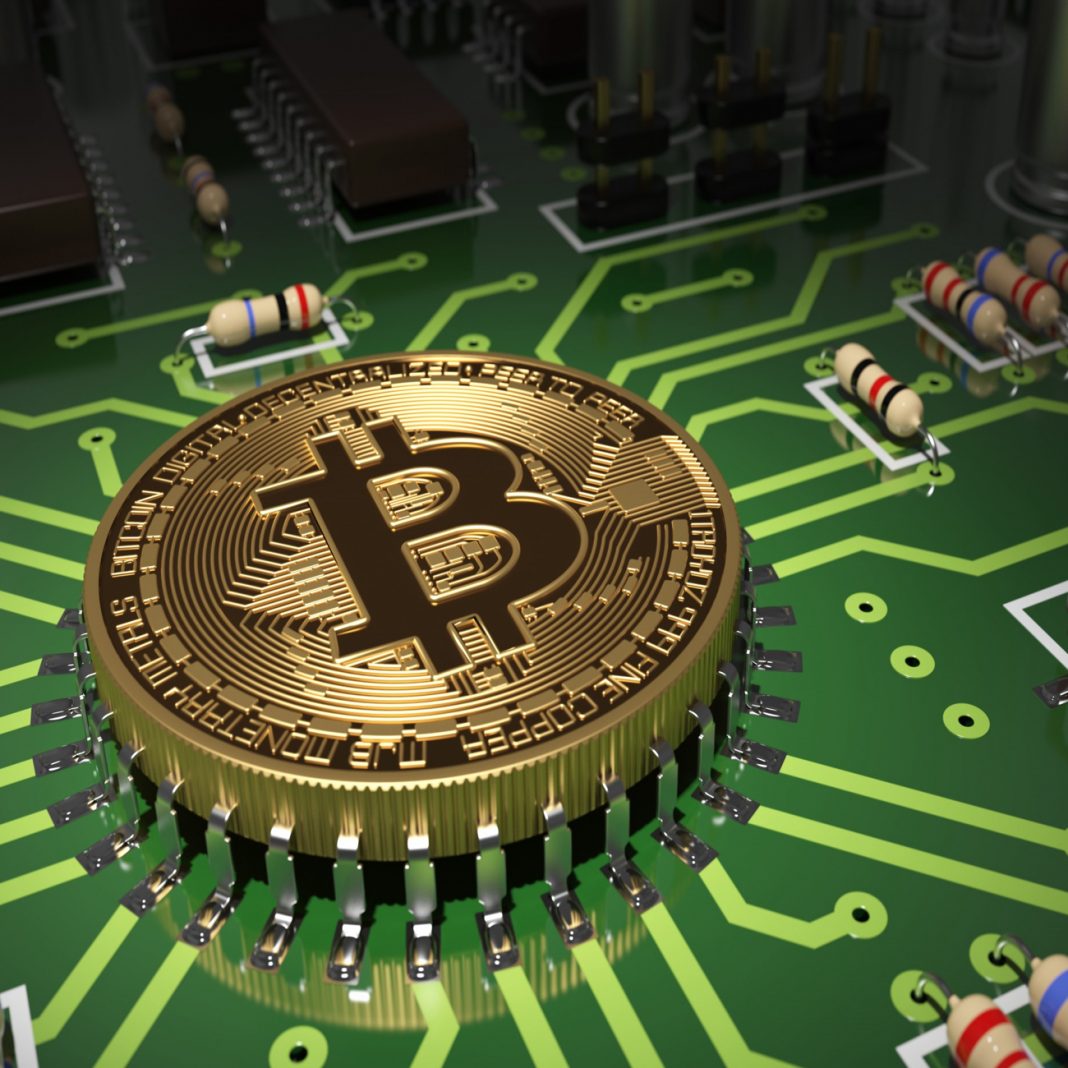 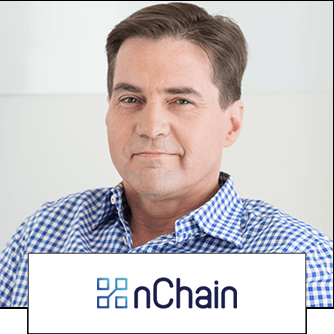