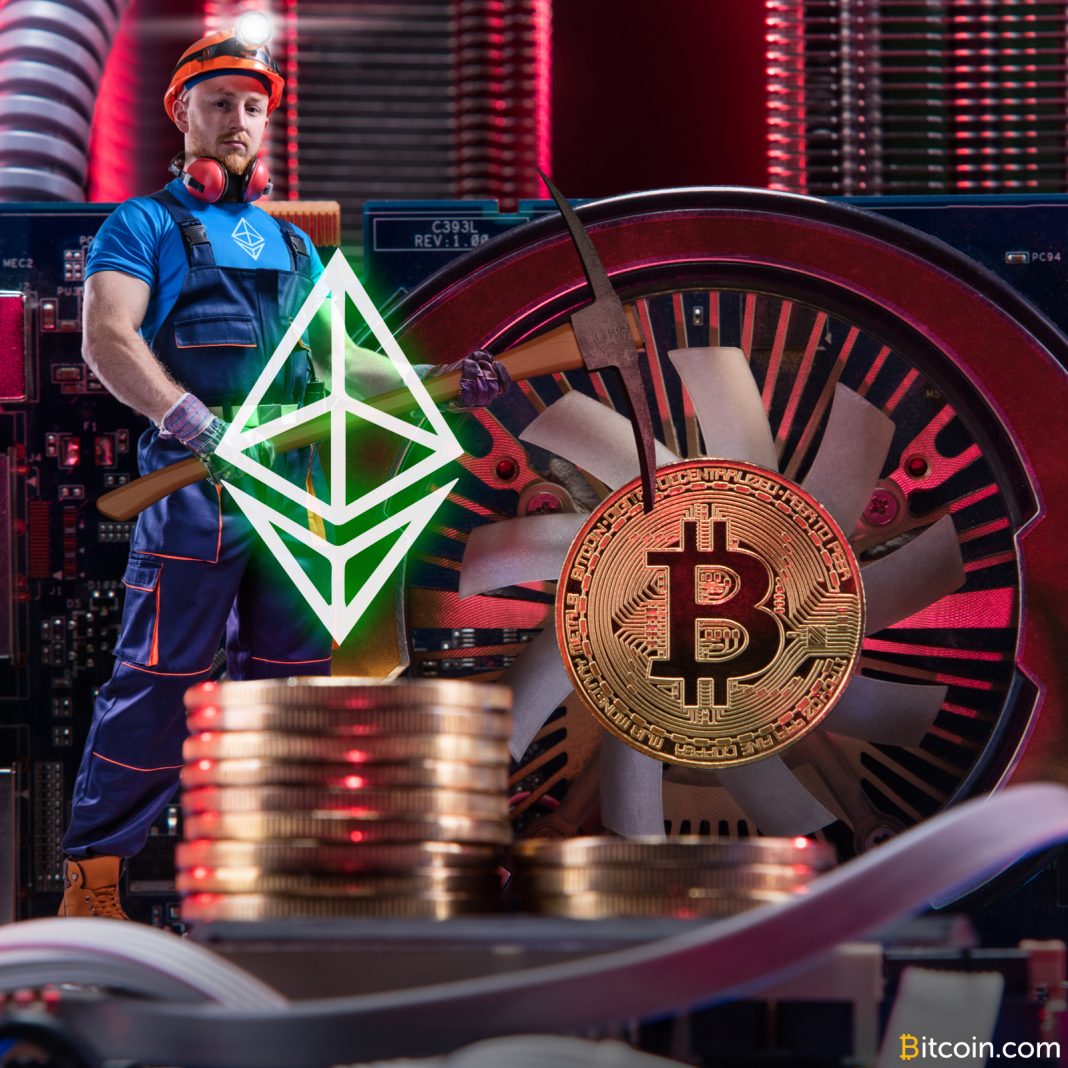 In recent mining news, Susquehanna International Group has reported that it is no longer profitable to mine ether with a GPU. In other news, a Canadian miner has taken to Twitter to share photos of a system that recycles the heat generated by his six ASIC miners, while Jihan Wu has accused Craig Wright of attempting to conduct a 51 percent attack on the Bitcoin Cash network.

Susquehanna International Group, a global trading and technology company, has announced that mining ETH with a graphics processing unit (GPU) is no longer a profitable activity. According to the company’s analysis, the dollar-denominated monthly returns from GPU mining of ETH fell to approximately zero as of Nov. 1. In a note issued to clients, Christopher Rolland — a semiconductor analyst for Susquehanna International — clearly stated that GPU ETH mining is “no longer profitable.”

According to the company’s analysis, the profitability of GPU mining of ether peaked at around $65 per month at the start of the year, before dropping as low as $20 in April, as a result of a significant drop in the price of ETH during the first quarter. Profitability rose to roughly $30 throughout most of the second quarter, before sliding down to zero in the following months.

A Canadian cryptocurrency miner has tweeted a photo of a prototype heating system designed to heat his 600-square-foot home using recycled heat generated by six ASIC miners. He claimed that the system is able to “comfortably heat” his home at his “desired temperature” and is operational year-round. The miner explained that excess heat is recirculated outside of his home and that the setup is “fully quiet.” 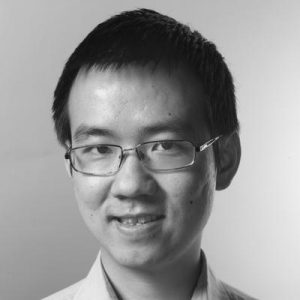 At the recent Nikkei/CNBC “Future of Money” conference in Tokyo, Jihan Wu — the co-founder of Bitmain — took aim at Craig Wright and proof-of-stake (PoS) mining. Discussing the recent Bitcoin Cash fork and subsequent hash war, Wu described Wright’s actions as an “attempted 51 percent attack on BCH,” adding that “no one should try and take the community by force.”

Turning to criticize PoS mining, Wu stated that it presents numerous “unsolved problems and risk factors” that have yet to be resolved.

Do you think that a bounce in price will restore the profitability of ETH GPU mining? Share your thoughts in the comments section below.