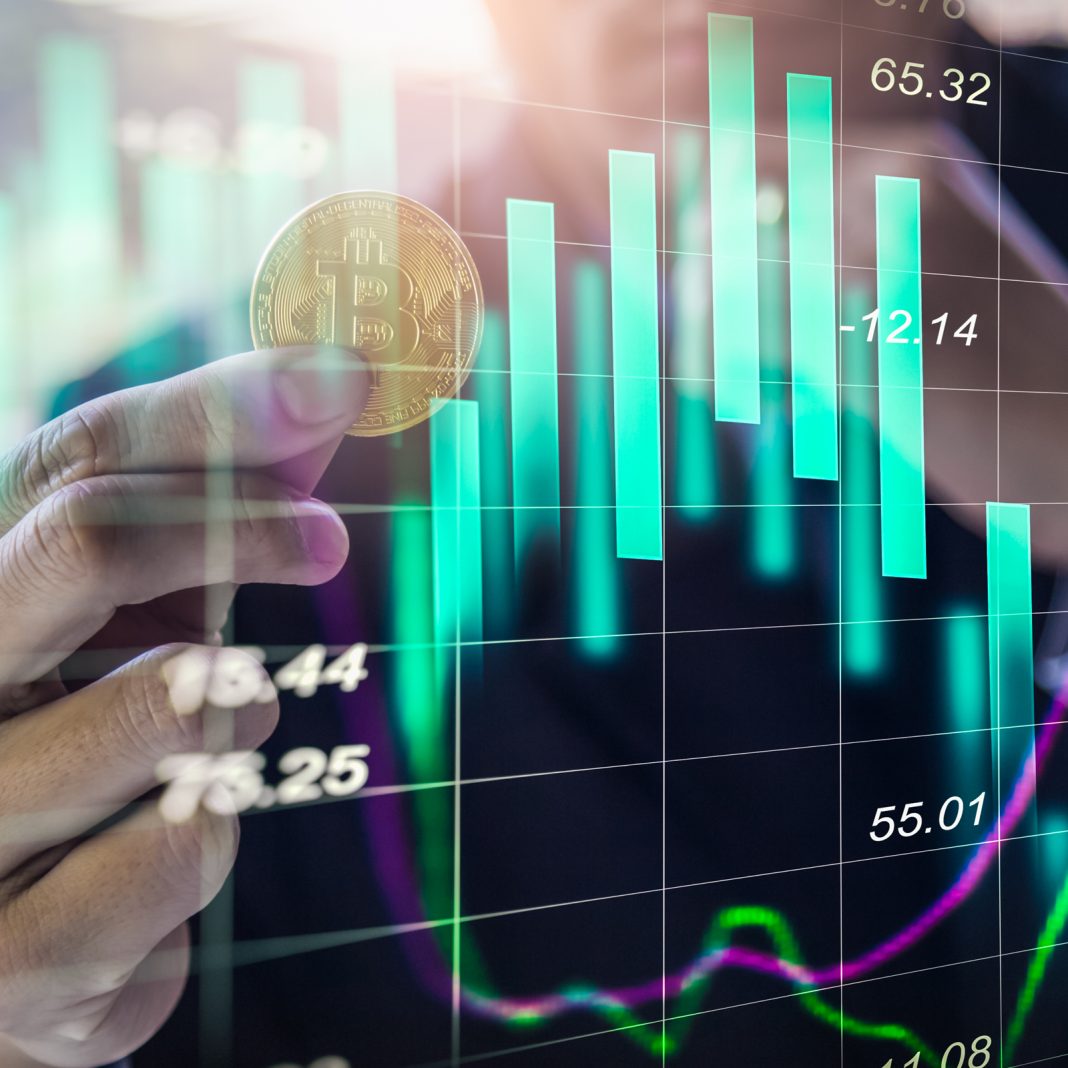 It’s been a tough week for cryptocurrency holders, as the top 10 virtual currencies by market capitalization have lost 30% to 60% of their value over the past seven days. Prices this low have not been seen since the spring of 2017 and at the moment the entire economy of all 2000+ coins has a market valuation of about $128 billion.

Over $60B Lost During the Last 7 Days

A lot of cryptocurrency enthusiasts have been using words like “carnage,” “bloody” and “capitulation” to describe the recent cryptocurrency market downturn. The top digital asset markets show deep losses for nearly every single cryptocurrency besides stablecoins. Trade volume has increased since the slump, but only by a few billion, as global trade volume is currently hovering around $18.5 billion.

Bitcoin core (BTC) markets dipped to a low of $3,475 yesterday on Nov. 24 but managed to rebound a hair back to the $3,817 range where it rests today. BTC’s spot value is down 11% today and 31.8% over the last seven days. Ripple (XRP) markets currently hold the second-highest valuation but markets are down 14.4% today and 32.6% since last week. One XRP is trading for $0.34 per coin and ripple’s market capitalization is $13.9 billion. Ethereum (ETH) has lost 9.9% over the last 24 hours and 37% since last week and the price per ETH today is $110. Lastly, the fifth-largest market valuation is held by eos (EOS), with the token trading for $3.24. EOS values have lost 9% in the last day and have seen losses of around 29% over the last week.

Bitcoin Cash (BCH) markets have also seen better days and currently, the price is hovering around $160-195 (depending on the exchange), but reached a low on Saturday night down to $177. BCH is down 18.2% today and over the last week, has lost 56% of its market value. The cryptocurrency market dumps alongside the recent blockchain split has caused severe losses throughout bitcoin cash markets in general.

At the moment there  BCH global trade volume is 126 million and the total BCH market valuation today is hovering around $2.94 billion. The top exchanges swapping the most BCH this weekend include Lbank, Huobi, Bluebelt, Bithumb and Bittrex. Again the top currency pair with bitcoin cash today is ethereum (ETH), capturing 38.2% of today’s BCH trades. This is followed by BTC (30.9%), USDT (17.3%), KRW (12%), and USD (0.4%). The Korean won has made a noticeable increase throughout BCH trade volume over the last two weeks.

The four-hour BCH/USD charts on Bitstamp and Bittrex show bears have managed to make it quite difficult for bulls to gain momentum. The two Simple Moving Averages (SMA) show the long-term 200 SMA is still well above the short-term 100 SMA. This indicates the path toward the least resistance for BCH traders is still the downside. BCH/USD has been clinging to long-term support for over the last seven days and oscillators like the Relative Strength Index and Stochastic have seen extreme oversold conditions twice this past week.

Currently, four-hour RSI levels are meandering in the middle (-46.8)m showing some uncertainty throughout the ranks of traders wondering what will take place next. Order books show on the upside that bulls need to move past the current vantage point and the $220 price region in order to face smoother seas. Further, at the time of publication, the MACd shows things might be heading northbound for a short period of time and there’s plenty of room for improvement. On the backside, things look a bit dreary as there are solid foundations between now and $145, but after that things begin looking slimmer.

The Verdict: Traders Evaluate a Range of Price Forecasts

Most traders have been very curious about the next big move for cryptocurrency markets and the last two dips came as a surprise for many. The entire cryptocurrency market capitalization has lost a significant amount of value, shedding $60 billion since last week. After the big dips, most traders began waiting for a strong bounce that never materialized, leaving most digital assets clinging to long-term support. Top digital assets like BCH, BTC and ETH indicate there is pretty solid support at the current vantage point on the weekly’s EMA200 and a bearish-to-bullish trend reversal could take place in a matter of days. Some traders are betting a reversal is coming, but others anticipate more losses. Most traders this weekend are playing positions like a game of musical chairs and hoping their predictions will be correct.

Do you think cryptocurrency market prices will recover any time soon? Let us know in the comments section below.