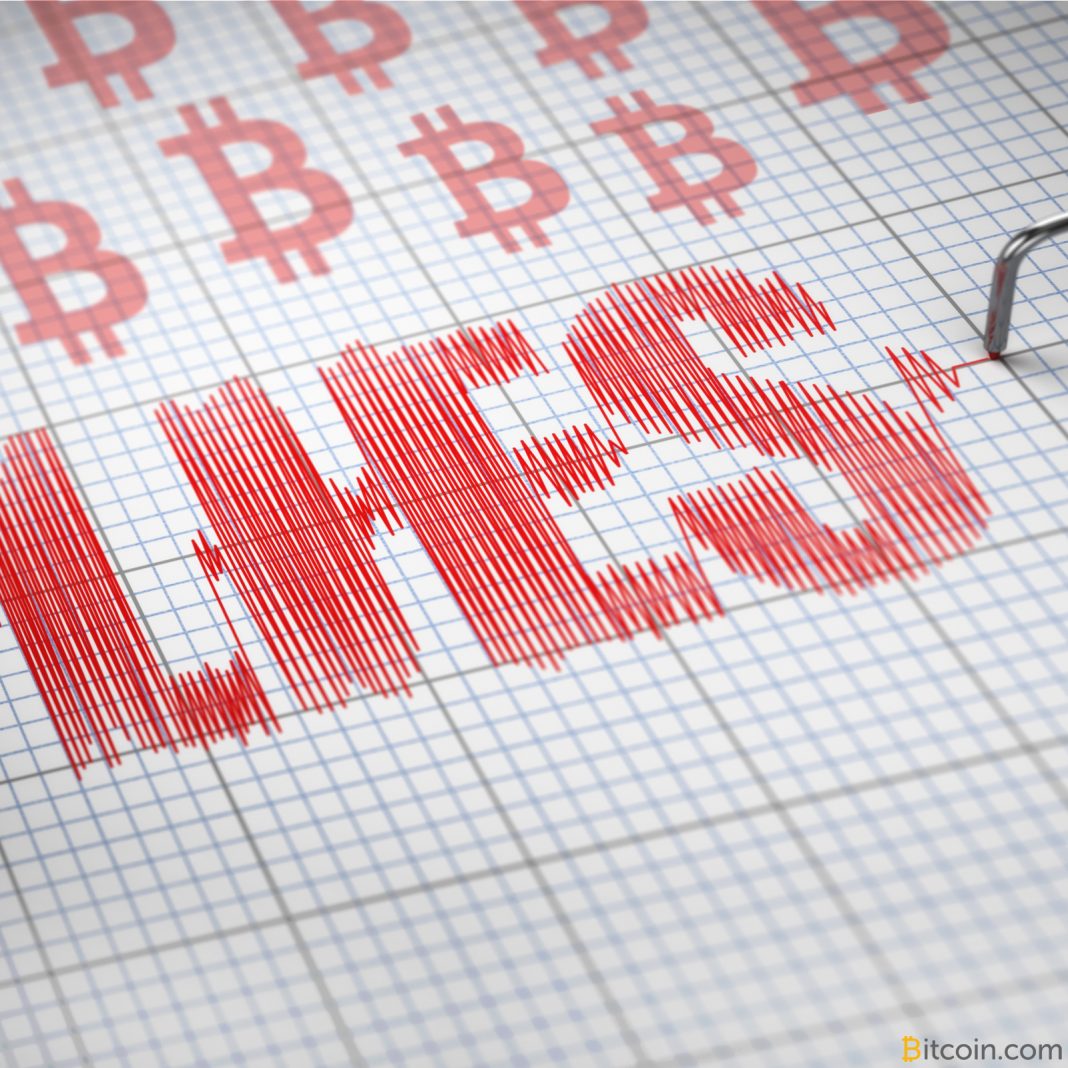 Did you hear that China’s just banned Bitcoin? Or that mining is killing the planet? Course you did. It’s hard to ignore the FUD when it’s all around you, like a thick fog that just won’t shift. Some Bitcoin falsehoods are so pernicious and pervasive they they refuse to die, despite all efforts to set the record straight. Here are three of the worst.

‘Bitcoin Is Locked in a Death Spiral’

A death spiral sounds hella cool, like something out of a “Star Wars” movie, but the reality is more humdrum. The term, which is being bandied about a lot this week, describes falling BTC prices leading to falling hashrates as miners are disincentivized to secure the network.

Once 1 BTC drops below the break-even cost of mining, say the FUDsters, thousands of miners will power down their machines, leaving the network at risk of getting Vertcoined. Suffice to say, this is bullshit. For one thing, bitcoin has a lot further to fall to reach break-even point — around $2,000, most likely — and as hashrate falls, some miners will be incentivized to rejoin the network. The death spiral may sound gnarly, but for all kinds of reasons, it’s not gonna happen.

The people that say #Bitcoin is gonna die don’t realize that it is almost certain that THEY will die first. It’s just software, pure code, a technology. To kill Bitcoin, you need to kill the internet and every physical copy of the Satoshi’s white paper. It will outlive all of us.

‘Bitcoin Is Going to Zero’

Why do people keep predicting that BTC will reach zero? Cos it makes for a way better headline than screaming that bitcoin will go to $872.53. Even Bitcoin’s staunchest critics know that BTC will never reach zero, but so long as their bait keeps getting bites, they’ll continue to float this flawed theory. Postulating the lowest price point that bitcoin could conceivably reach is an interesting intellectual exercise. Wherever that floor may be found in a worst-case scenario, however, it’s not even close to zero. High hundreds or low thousands of dollars seems plausible, which would take BTC back to its 2016 days.

One fact that bitcoin critics seem to have missed in the midst of their hyperbolic predictions is that even at $100 a coin, BTC functions exactly as it did at $10K per coin, and will continue to be used by an army of advocates for a plethora of purposes. Price is temporary, but censorship-resistance is permanent.

‘Bitcoin Has Been Superseded by Next-Gen Blockchains’ 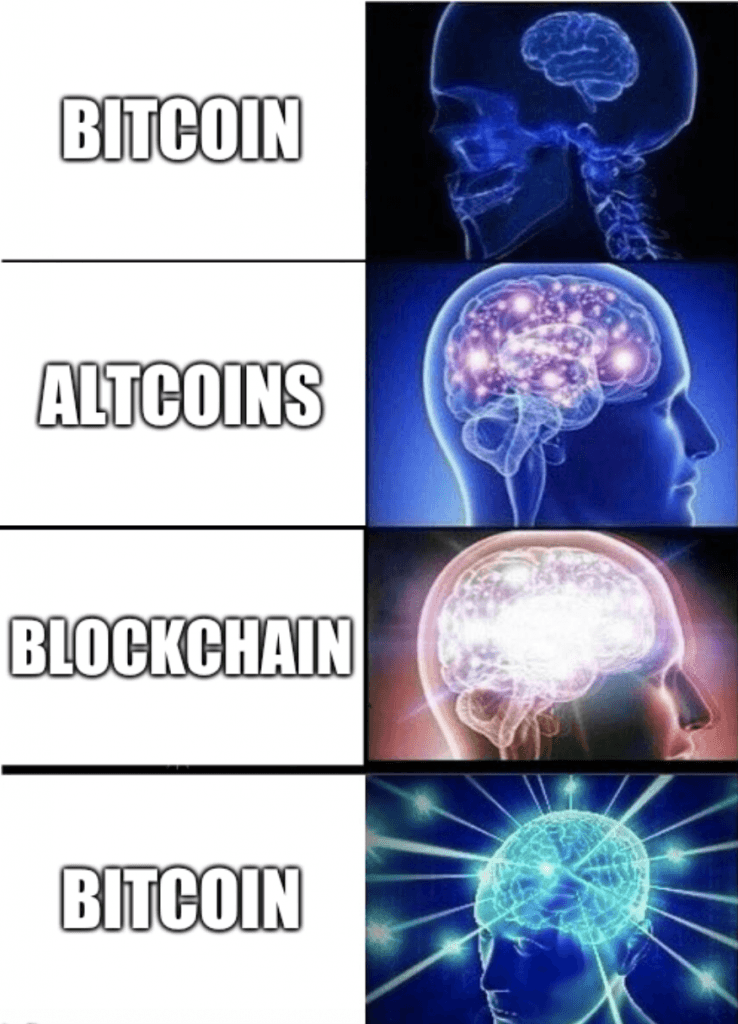 “Yeah, Bitcoin was good in its day, but it’s old tech, bro. It’s all about Blockchain 3.0 now. No one’s gonna use a slow chain that can’t scale and has no governance. It’s all about DAG/DPoS/BFT now.”

Anyone who thinks Bitcoin’s value can be measured in TPS or the number of smart contracts, sidechains and shards it supports doesn’t understand Bitcoin. Getting seduced by newer, sexier blockchains is all part of the learning process. Once it passes, you’ll return to Bitcoin, your first love, more convinced than ever that it’s the one chain to rule them all.

From canards about energy consumption to FUD about death spirals, mainstream media loves a Bitcoin hit piece. Life’s too short to refute all the misinformation out there. Bitcoin lies won’t die any sooner than Bitcoin will. Whether its hashrate be 60 exahash/s or 6, and whether its price be $2,000 or $20,000, falsehoods will continue to circulate. It’s all part of the cycle.

What other Bitcoin lies are mainstream media guilty of spreading? Let us know in the comments section below.

Images courtesy of Shutterstock and Blockchain.com 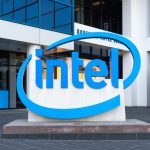 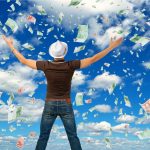