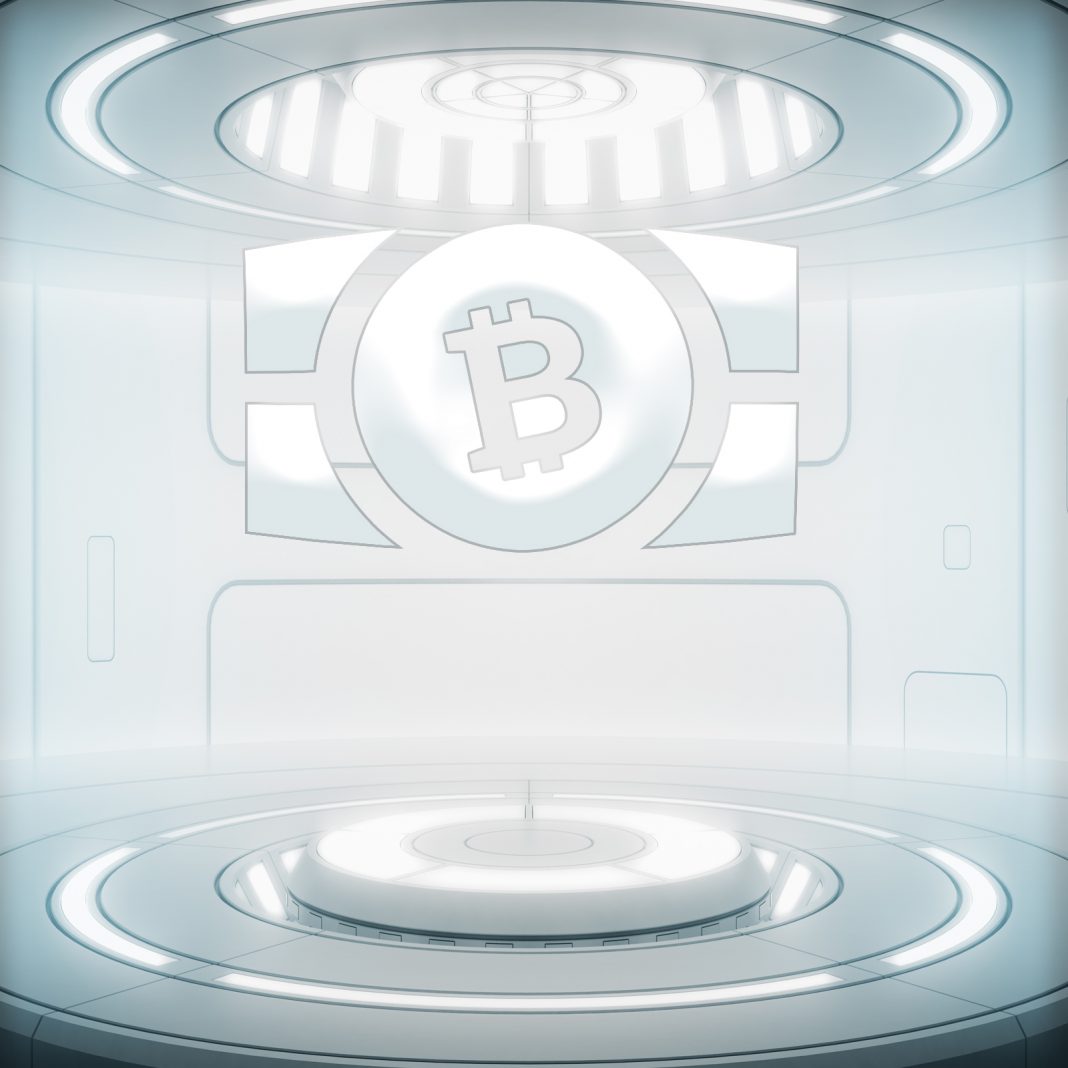 Over the last few months, the Bitcoin Cash (BCH) developers who created the Yenom wallet have been developing a lot of BCH applications and tools. On Nov. 3, the Yenom developer Shun Usami revealed a new proposition model for decentralized application development proposals called the Bitcoin Dapps Improvement Proposal (BDIP) standard. 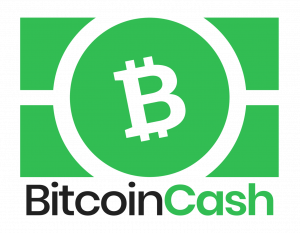 Since the introduction of re-enabled opcodes last May, Bitcoin Cash developers have been steadily working on applications like Memo.cash, Bitdb, and other platforms. Shun Usami from the BCH-centric wallet Yenom, revealed on Saturday a new scheme called the BDIP standard. The process is aimed at decentralized application (dapp) development using the BCH chain. BDIP is short for Bitcoin Dapps Improvement Proposal, and it’s a similar scheme to Ethereum’s EIP model, and Amir Taaki’s original BIP system created in 2011 for the Bitcoin Core (BTC) network. Essentially, the BDIP system is meant for characterizing new dapps built on the BCH network, alongside describing what the applications do and the platform’s associated processes.

“The BDIP should provide a concise technical specification of the feature and a rationale for the feature,” the BDIP Github repository explains. “The BDIP author is responsible for building consensus within the community and documenting dissenting opinions.”

The BDIP documentation also explains the rationale behind the standard. The developers believe the process is a suitable method to track decentralized applications built on the BCH chain. This way programmers and users can check the status of an implementation and maybe give feedback, check for issues, or see if the dapp software developers are active.

The repository continues by stating:

According to the specifications, there are three types of BDIPs which include a standard track, an informational BDIP, and the described processes involved with the BCH application. The BDIP authors explain that a proposal must meet criteria and be fully descriptive of the application’s nominated intentions. The developers recommend BDIP authors “vet their own project” to make sure the proposal is original and has utility. “It helps to make sure the idea is applicable to the entire community and not just the author,” the repository adds.

After the BDIP process was announced, the Bitbox creator and BCH developer Gabriel Cardona detailed on Twitter he created the first BDIP called Dapp ID, a “unique identifier for a single dapp protocol with the specification of the dapp.” In addition to the BDIP creation, Yenom developers had recently proposed a new deep link payment protocol, on Oct. 21. The developers also won the first San Francisco BCH Devcon alongside introducing a new Bitcoin Cash Kit (BCK) for BCH developers that contains the first Bitcoin Cash library (lib) for iOS software.

Images via Shutterstock, Github, and Pixabay. 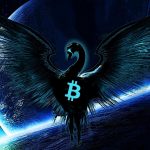 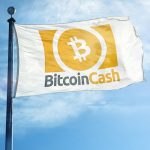