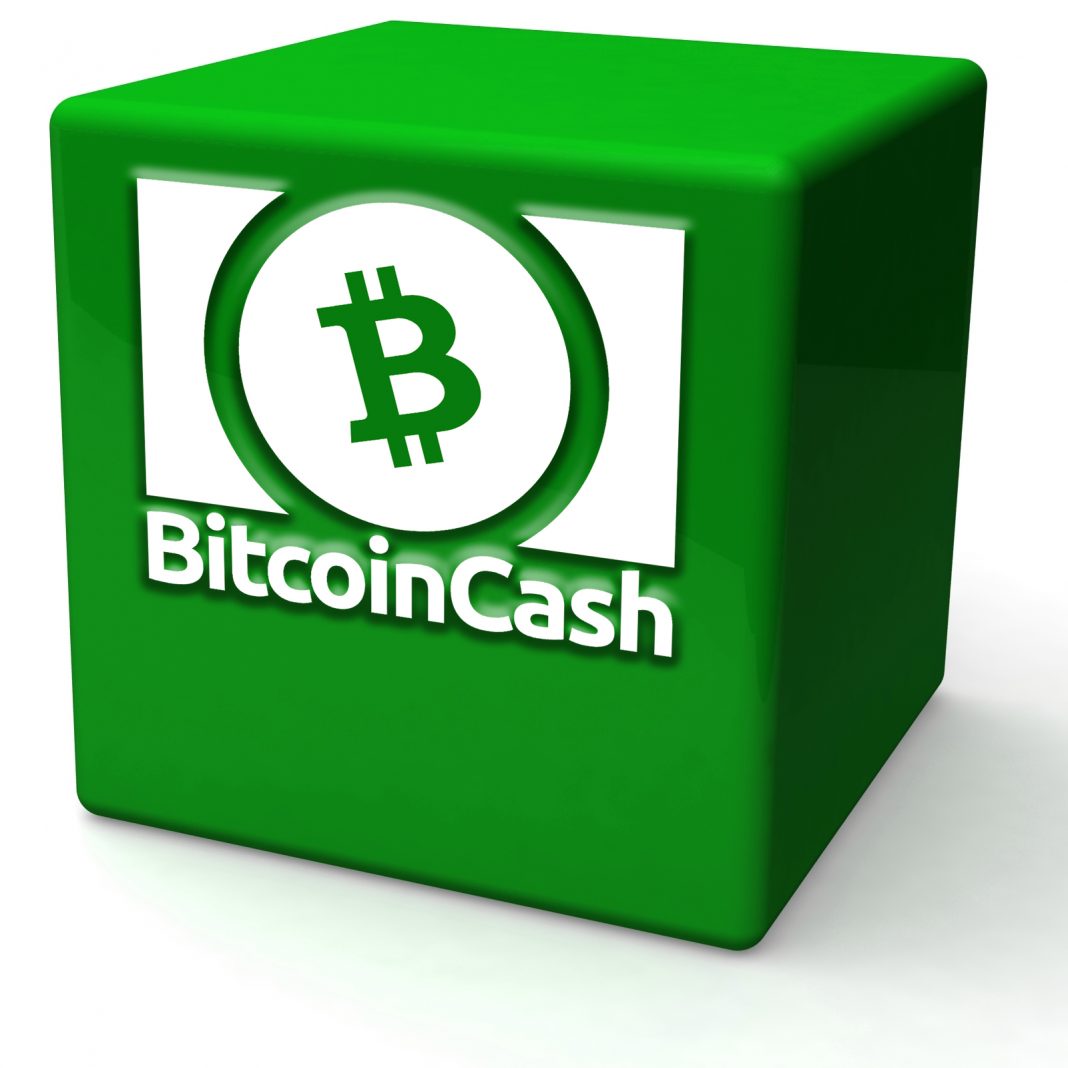 On Saturday, Nov. 10, the operation BMG mining pool mined multiple 32 MB blocks on the Bitcoin Cash (BCH) network. The first block at height 556034 was the biggest block ever mined on the BCH chain and the process confirmed over 166,000 transactions. A couple of hours later, BMG pool mined 4 more 32 MB blocks confirming another 166K of pending transactions each.

Bitcoin Cash supporters have a milestone to celebrate today, as miners have put the 32 MB block size limit to the test. At approximately 7:45 a.m. EST, BMG mining processed block 556034 which was approximately 31997.624 kB (31.99 MB) in size. The block surpassed the previous largest block ever mined on the BCH chain, which was block 546423 processed by BMG pool and was 23.15 MB in size. That specific block, on Sept. 4, processed only 97,318 transactions and many observers noticed how long it took to propagate. According to block statistics, the first 32 MB block (556033) took roughly 28 minutes to propagate.

After the block was mined, a good portion of BCH proponents took to social media and forums to tell the world about the first mega-block. Most of the BCH community was thrilled to see the 32 MB block size limit put to the test, while discussing the subject and sharing analytical data. For instance, one metric people enjoyed was the fact that block 556034 confirmed more transactions than half a day’s worth of BTC transactions on an average day. Thanks to the large block mined by BMG and the previously processed blocks, the BCH chain has confirmed roughly 1.3 million transactions over the last 24 hours.

The large blocks come just days before the contentious hard fork planned for Nov. 15, where two BCH development teams have not agreed on consensus changes. The first 32 MB block wasn’t a perfect achievement, however, for some community members who observed the network react. It seems some BCH nodes from 4 different implementations dropped off the network temporarily, with the largest set of dropped nodes stemming from Bitcoin Unlimited (BU) hosts. Although, BU and other BCH clients had issued new releases over the last few days and many of the BU nodes that dropped were mostly running 1.4 and earlier.

The analytical website Cashnodes.io, shows a consistent pattern of BU 1.3.0.1 and 1.4 nodes had dropped and many version 1.5 BU Cash users said their nodes ran properly.

“My BU Cash 1.5.0.1 and Electron X node showed increased CPU usage during the many transactions, but ran fine otherwise,” explained a BCH proponent on Reddit who runs a BU Cash node. Another interesting piece of data that stemmed from the mega-block fiesta was the BCH and BTC hashrate shift. According to Fork.lol statistics, the 3-hour stacked averages for the relative BCH hashrate in the percentage of totals had climbed significantly, eating into the SHA256 BTC-based hashrate.

Following the block mined at 7:45 a.m. EST, another 32 MB block was processed by BMG pool at approximately 9:45 a.m. EST. Block 556045 contained approximately 166,882 transactions, which were confirmed in one fell swoop. The first and then the second large block mined had caused some fervent excitement throughout the BCH community, to say the least. Not long after the second block, a third 32 MB was mined, clearing 166,799 transactions. The mining pool did not stop there and a fourth block was processed at the maximum block size available. This Bitcoin Cash block at height 556048 contained 166,337 transactions in total. Lastly, block 556049 was the fifth 32 MB block mined by BMG pool (166,664 transactions), which was followed by Coingeek miners undertaking a 15 MB block.

Overall, many observers from the entire cryptocurrency community were fascinated by the large blocks mined by BMG pool and more information will likely stem from analysts researching the two blocks’ data over the course of the weekend. It seems very likely that the BCH community may even see more big blocks mined in the near future. 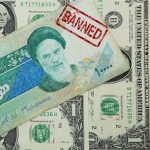 US Excludes Iran’s Central Bank from the Global FinancialSystemUncategorized 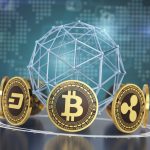