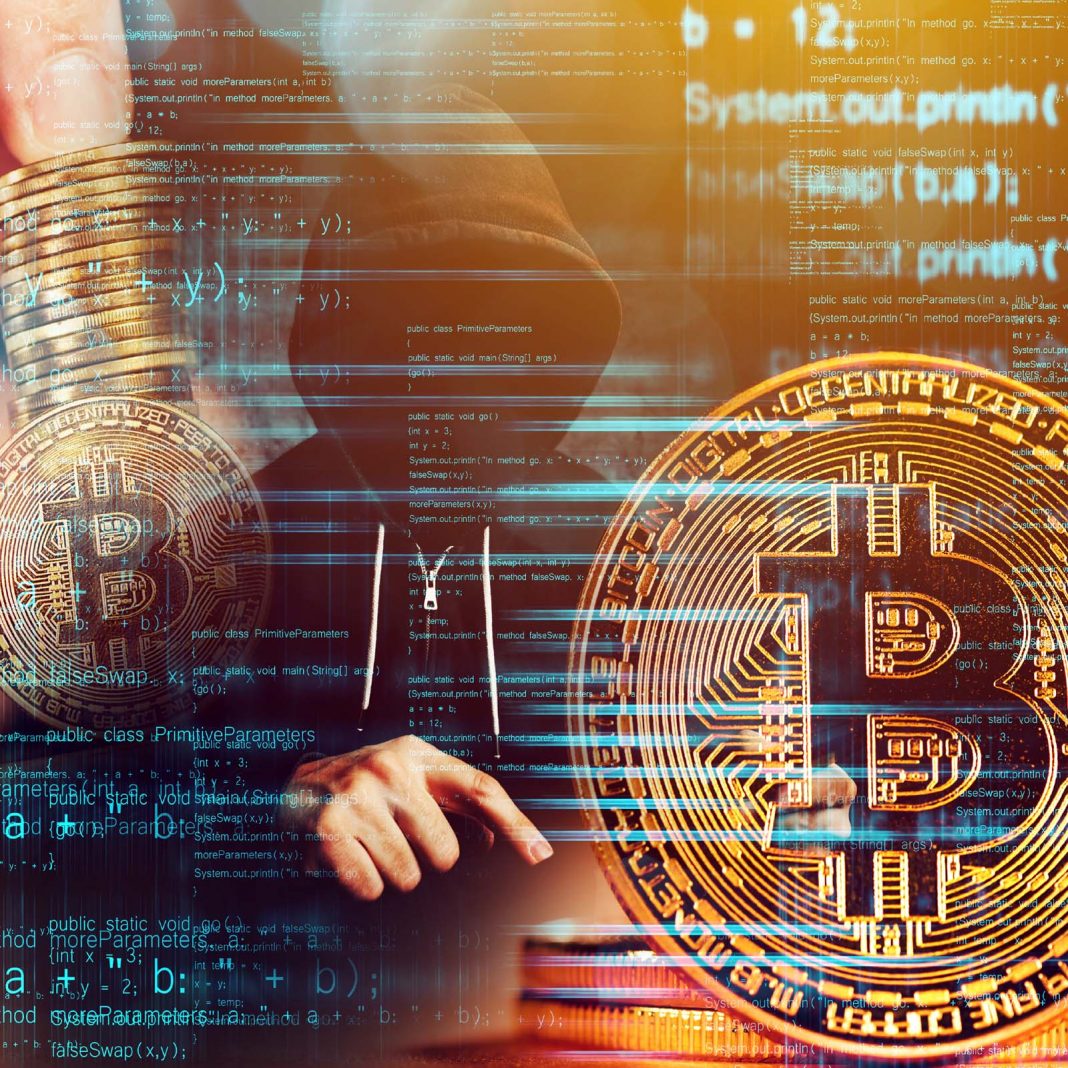 Electrum developers have confirmed reports of an attack against the popular cryptocurrency wallet. Also covered in The Daily, Huobi Derivative Market’s daily trading volume has reached $1 billion, and one of the founders of Brazil’s leading crypto exchange Foxbit has died in a car crash.

Also read: UFC 232 to Have Official Crypto Partner, 5% of Israelis Use Bitcoin 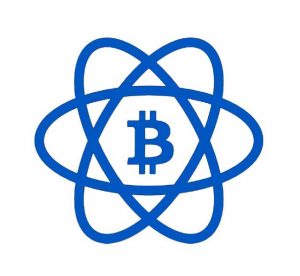 Users of the Electrum bitcoin wallet have been targeted in a new phishing attack, the project’s developers confirmed on Twitter. The team notes that the wallet’s official website is electrum.org and warns against downloading the software from any other source.

The attack, which began about a week ago, has been conducted through malicious servers. When asked to broadcast a transaction through a legitimate Electrum wallet, these servers reply with an error message, directing users to download a fake ‘security update’ from an unauthorized Github repository.

At startup, the malicious software asks users for a two-factor authentication code, an unusual request as the 2FA codes are needed only when sending funds. The app then uses the code to transfer the stolen digital cash to addresses controlled by the attacker.

Electrum is one of the most popular cryptocurrency wallets with support for major coins such as bitcoin core, bitcoin cash, litecoin, and others. According to a report by Zdnet, the unknown hacker or hackers have so far managed to misappropriate over 200 BTC.

Electrum developers released an update, version 3.3.2, after they were notified of the attack. However, they admitted in a blog post that “This is not a true fix, but the more proper fix of using error codes would entail upgrading the whole federated server ecosystem.” Gitub admins have also taken down the attackers’ repository.

In January of this year, Electrum issued an emergency patch for another bug. The vulnerability exposed passwords allowing websites hosting the wallets to potentially steal cryptocurrency belonging to their users. 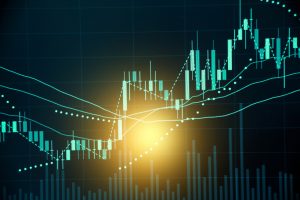 Huobi Derivative Market’s daily volume has exceeded $1 billion within a month after the launch of the trading service, the Singapore-based cryptocurrency exchange announced. The threshold was reached on Dec. 25, which was also a strong day for the company’s main trading platform, Huobi Global, with the combined trading volume of both Huboi’s platforms amounting to $2 billion on Christmas day. Huobi Global CEO Livio Weng commented:

This just goes to show the market demand for more sophisticated crypto trading tools, particularly those that allow traders to control risks in volatile markets. Huobi DM is a priority for us and we will continue to enhance it over the coming months.

The cryptocurrency contract trading feature offered by Huobi Derivative Market allows users to buy or sell bitcoin core (BTC) and ethereum (ETH) at predetermined prices and specified times in the future. That provides traders with a number of options such as arbitrage, speculation, and hedging. Huobi also plans to offer support for more cryptocurrencies, with EOS contracts already scheduled to go live on Friday. 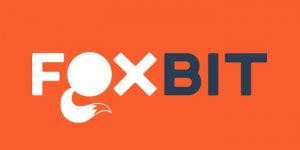 Gustavo Schiavon, one of the founders of the leading Brazilian cryptocurrency exchange Foxbit, has died in a road accident. While driving between Marília and São Paulo, the young entrepreneur reportedly lost control over his car and ran into a cargo truck. Gustavo’s girlfriend, Ariadny Rinolfi, has survived but has been hospitalized in serious condition. Another victim died in the crash that involved a total of two passenger cars and two large trucks.

Schiavon established Foxbit in 2014 with three other partners – João Canhada, Marcos Henrique and Felipe Trovão. In the following years, it became Brazil’s largest digital asset trading platform. This past March, the exchange lost to hackers 1 million Brazilian real (approximately $260,000), however, restored customers’ balances with the company’s own reserves.

This year Foxbit was also involved in a lawsuit against a commercial bank that closed its account citing concerns over money laundering. Without presenting evidence in court, the bank claimed it had the right to shut down accounts which it determined to be risky, which was later confirmed by Brazil’s judiciary. 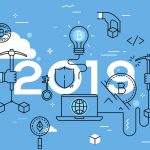 Seven Cryptocurrency Trends to Look out for in 2019Uncategorized 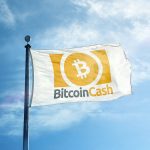