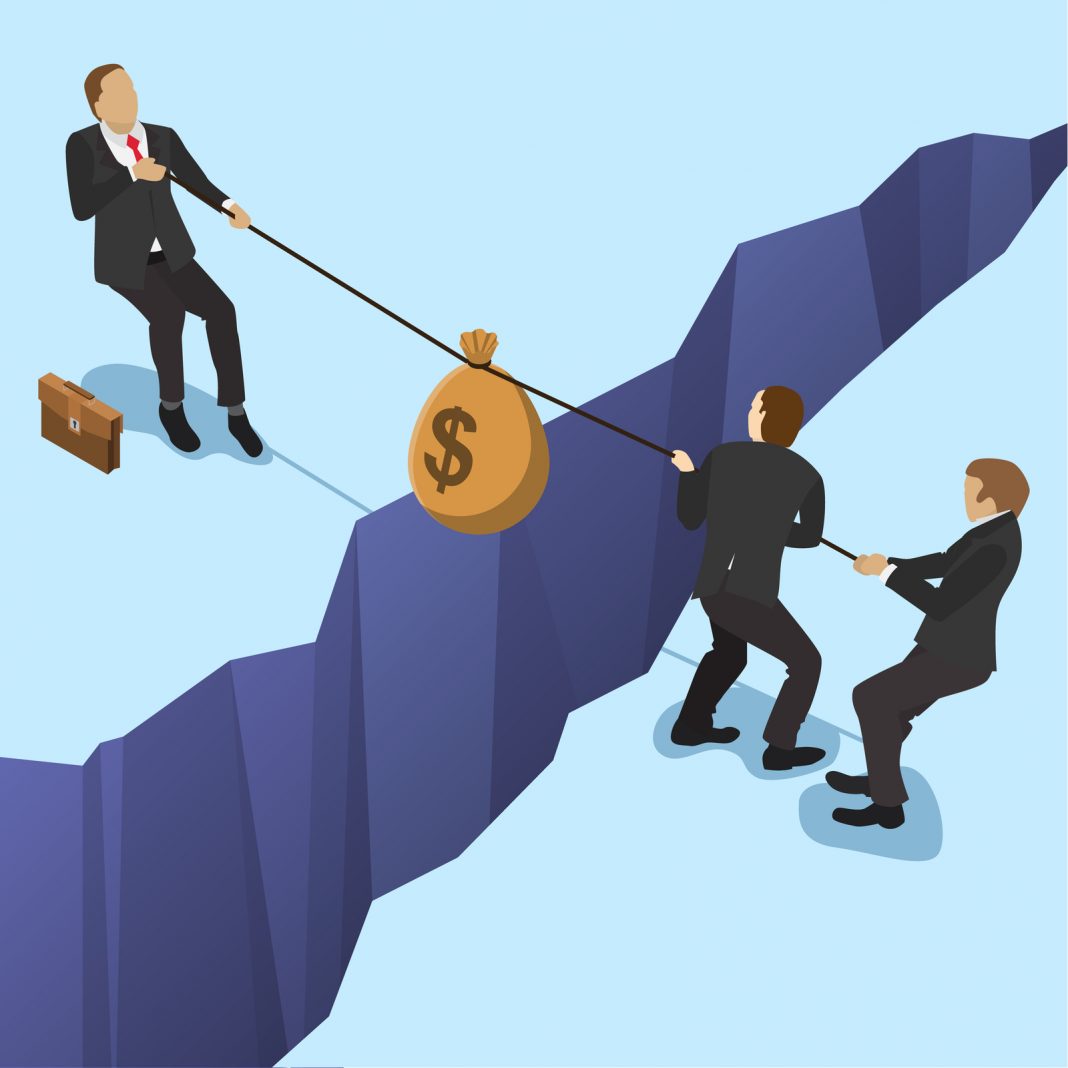 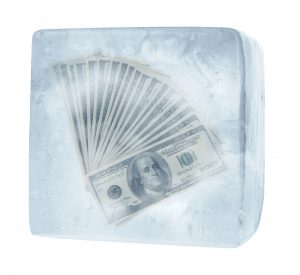 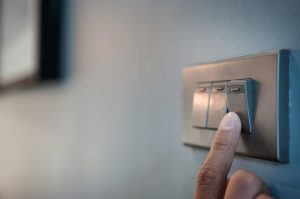 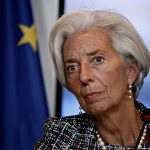 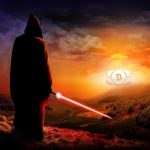 Hash Wars: BCH Proponents Confident a Resolution Is in SightUncategorized