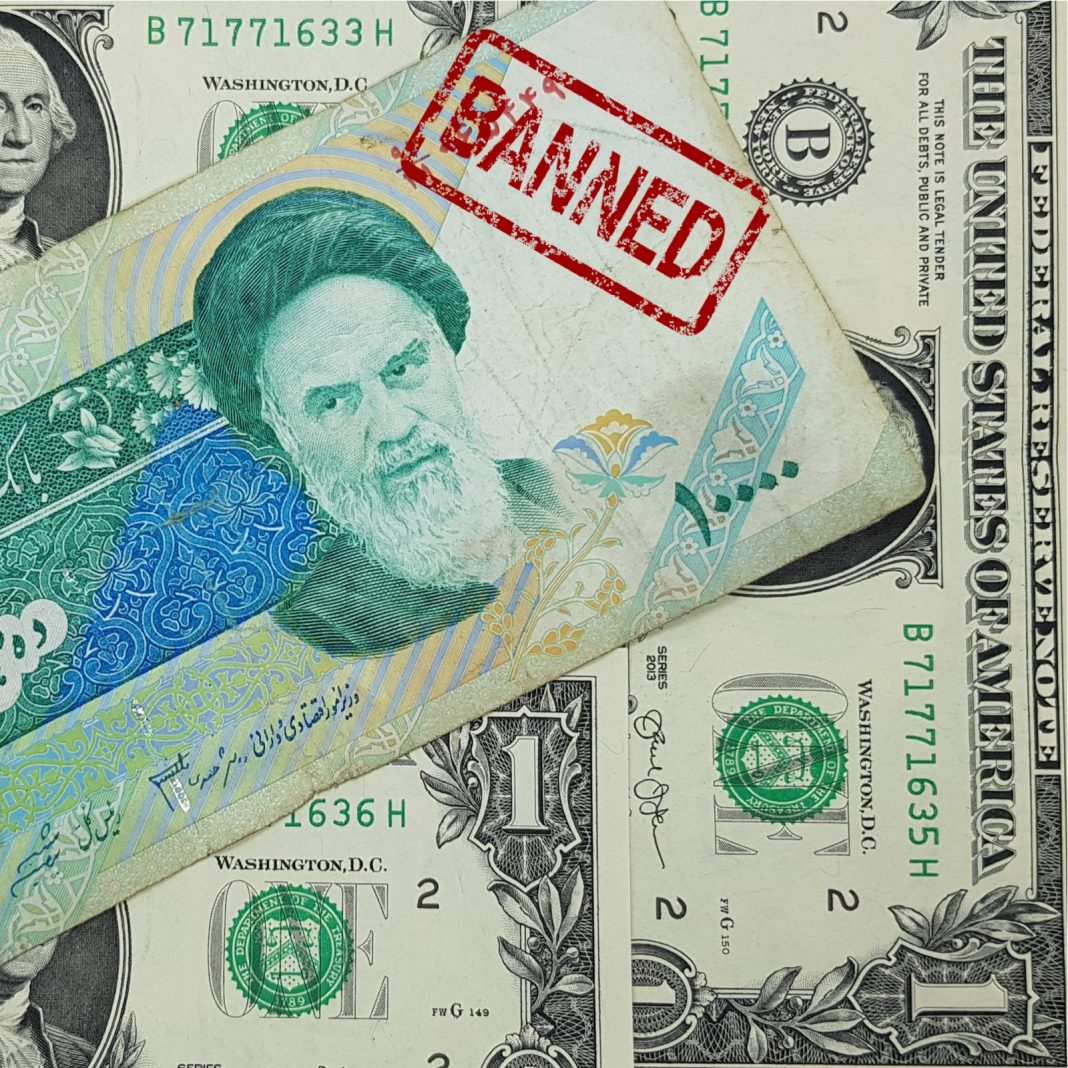 The Central Bank of Iran has been cut off from the global monetary system, after the Swift banking network bowed to U.S. pressure. The move leaves Iran’s 81 million citizens financially excluded and facing serious economic consequences, amidst renewed U.S. sanctions. America’s coercion of Swift attests to the stranglehold the nation exerts on the world economy, and the power it possesses to punish dissenters.

The Society for Worldwide Interbank Financial Telecommunication, commonly known as Swift, is a network relied on by banks to funnel money all around the world. Headquartered in Belgium, it is meant to serve as an international cooperative society, and thus is not meant beholden to any single nation. The reality is quite different however. The U.S., as is its wont, has forced Swift to accede to its wishes and sever ties with Iran’s central bank, as its sanction-led battle with the Islamic nation heats up. U.S. Treasury Secretary Steven Mnuchin revealed the move on Nov. 8, tweeting:

I understand that SWIFT will be discontinuing service to the Central Bank of Iran and designated Iranian financial institutions. SWIFT is making the right decision to protect the integrity of the international financial system.

Had Swift failed to follow the orders of its U.S puppet master, it could have succumbed to the same fate as Iran itself. “Swift could be subject to sanctions,” Mnuchin proclaimed last week. “Swift is no different than any other entity.” His comments reinforce the belief that no international organization is beyond the reach of American forces. The Swift money transfer system is open to all nations until the U.S. decides otherwise. In a statement made earlier this week, Swift explained:

In keeping with our mission of supporting the resilience and integrity of the global financial system as a global and neutral service provider, Swift is suspending certain Iranian banks’ access to the messaging system. This step, while regrettable, has been taken in the interest of the stability and integrity of the wider global financial system. Our mission remains to be a global neutral messaging provider.

Permissioned on Pain of Punishment 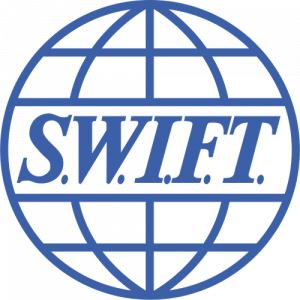 “Swift is an enforcement arm of the U.S. government,” tweeted bitcoiner Nic Carter in response to the news. “The current financial system is an extension of U.S. hegemony,” he continued. “It is a system that works for many, but not all.”

There are arguments that can be made for and against America’s decision to exert a financial blockade on Iran for funding militant groups in the Middle East. What is inescapable, however, is that the biggest victims of the Swift banking ban will be ordinary Iranians who are blameless, yet find their business and personal lives crippled by U.S. hegemony.

“Swift is the lifeblood of international payments,” said Thilo Brodtmann, executive director at Germany’s VDMA, an engineering association. “Any restriction, however small, on the neutrality of this system is unacceptable. Today Iran, tomorrow Russia and then China?”

America’s decision to impose harsh sanctions on Iran is a controversial one that even its closest allies are seeking to circumvent. The U.K., Germany and France are among five countries to have established a special purpose vehicle (SPV), an alternative system that will enable companies to continue trading with Iran. Iranians struggling to send and receive funds from family overseas have no such luxury however. Swift and SPVs are of little use to the ordinary man or woman on the streets of Tehran, to whom censorship-resistant money, such as decentralized cryptocurrency, can be literally a lifeline.

What are your thoughts on Swift’s Iranian banking ban? Let us know in the comments section below. 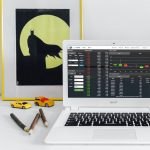 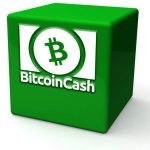