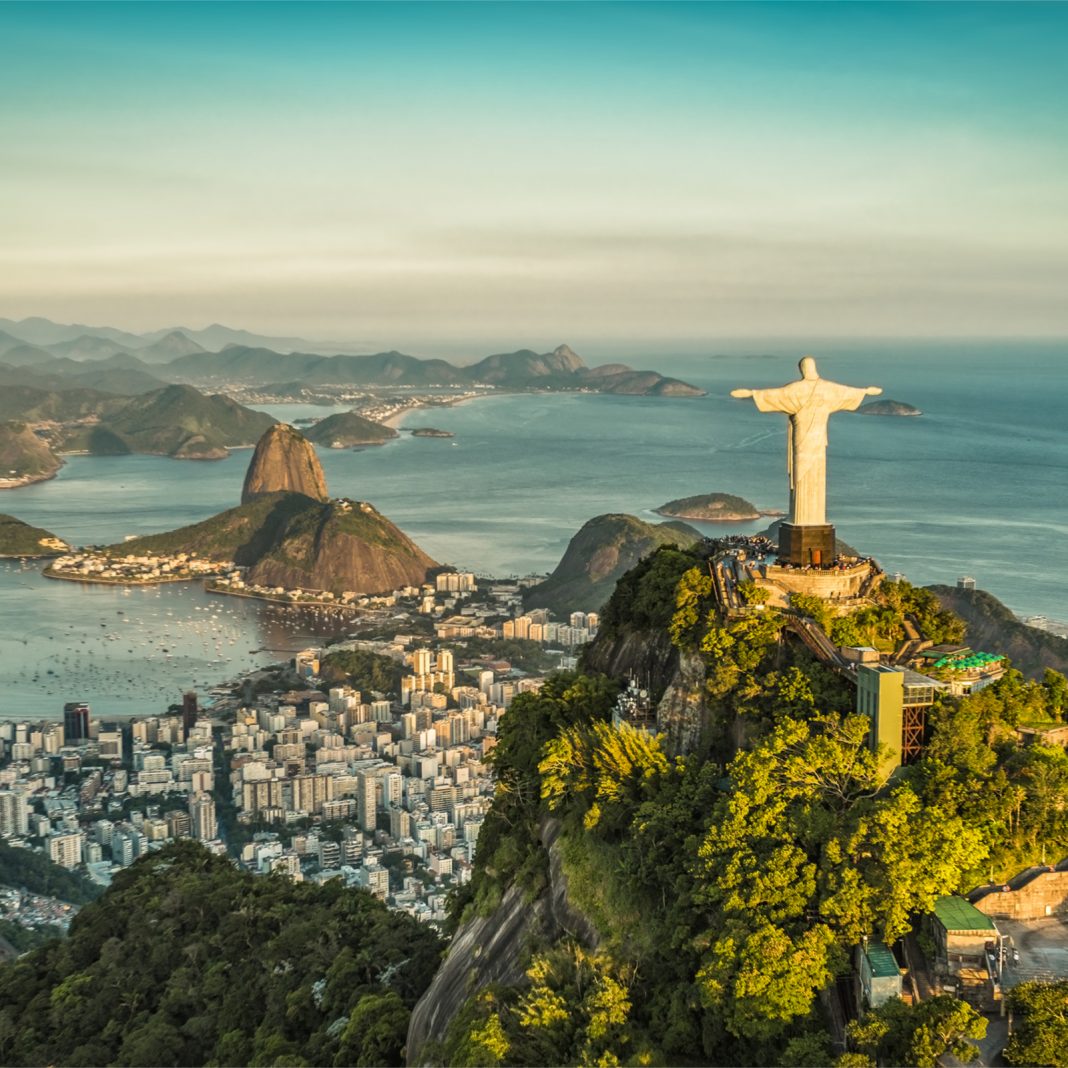 The Cointext SMS Bitcoin Cash (BCH) wallet continues its rapid expansion around the world. Residents of one more country in South America and three more in Europe now have access to the service, which allows users to send money to mobile phone numbers or BCH addresses without an internet connection, additional accounts or the need to download any apps. 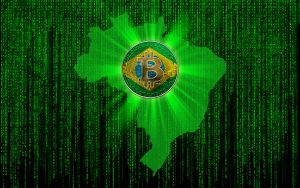 Cointext has started offering its SMS BCH wallet in Brazil, Poland, Croatia and Romania. It also now provides support for the Polish, Croatian and Romanian languages across the entire platform, the company said.

Of all the new locations, the fintech startup sounds most passionate about its expansion into Brazil, and not just because it is the largest market in South America, with more than 200 million people. “Brazilians have been suffering from corruption and bad monetary policy,” said Vin Armani, founder and CTO of Cointext. “Cryptocurrency offers a way for them to peacefully opt out of a corrupt system.”

Cointext users can access their wallets by sending SMS commands to a local access number. A new wallet is instantly set up the moment the recipient receives a message through the service. Residents in the company’s four new markets can also get a Cointext wallet by texting a command to their respective numbers (Brazil: BCH COMECAR to 29000; Poland: POCZATEK to 48539585454; Croatia: POCETAK to 385951006707; Romania: INCEPE to 4037170677).

Cointext has rapidly expanded throughout the world since the company launched the service in March of this year. The startup’s entry into its four newest markets brings the total number of countries that are connected by the Cointext service to 29. The locations now supported include the U.S., Canada, South Africa, Switzerland, Sweden, Netherlands, the U.K., Germany, France, Austria, Portugal, Estonia, the Czech Republic, Hong Kong, Israel, Palestine, Argentina and Turkey.

The company appears set to continue growing at this rapid pace, as it aims to expand into every European market before the end of this year. “Adding Poland, Croatia and Romania brings us closer to connecting the entire continent of Europe,” Armani said. “Cointext’s end-of-year goal is to enable all 740 million European residents to text money to each other’s phones for pennies.”

Which countries do you think Cointext should expand into next? Share your thoughts in the comments section below. 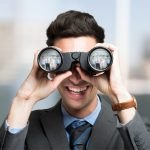 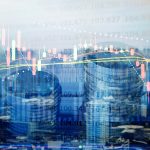