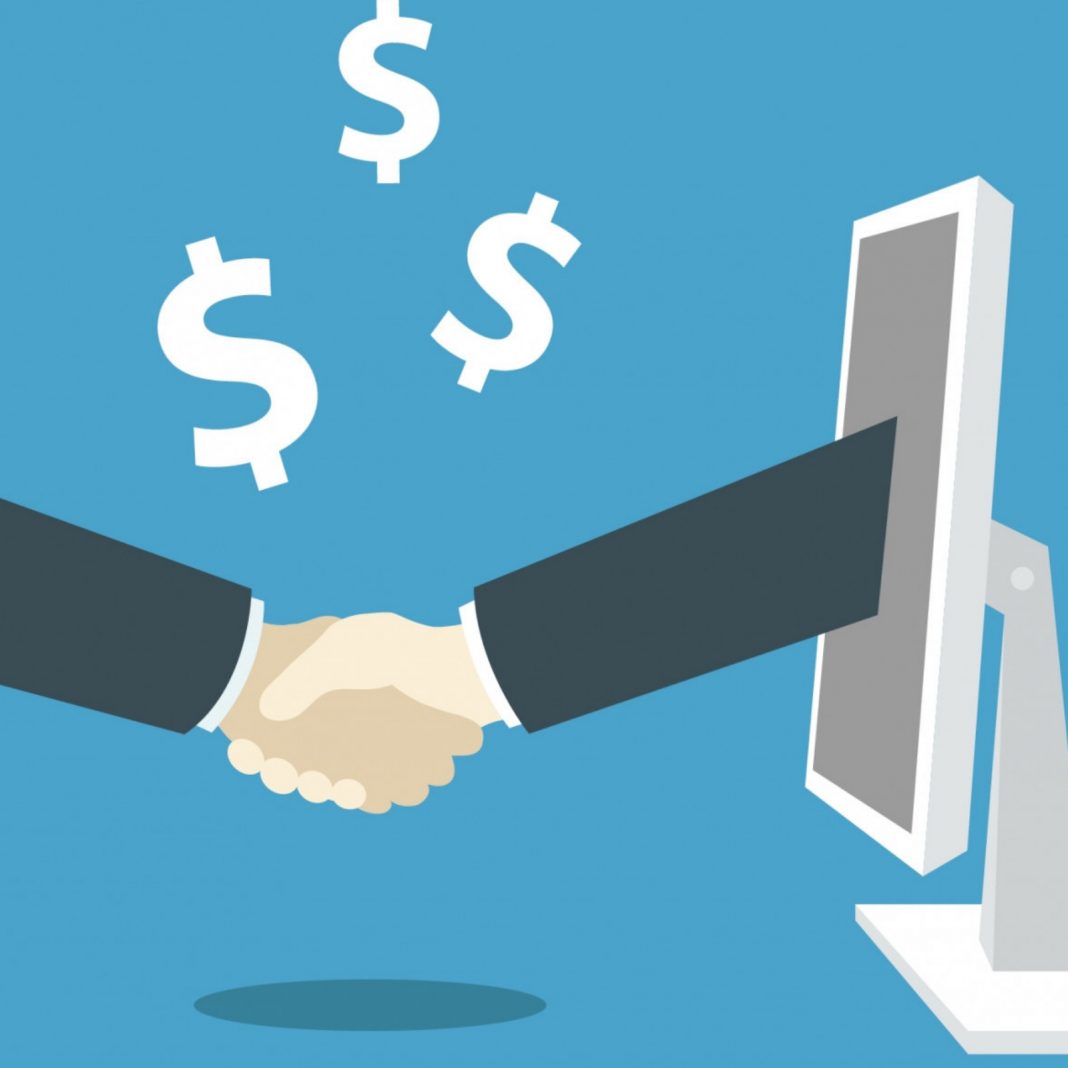 Salt, a cryptocurrency-backed loan service, has announced plans to launch operations in seven new jurisdictions throughout the world, while offering its services in 15 more U.S. states. It will also include litecoin (LTC) among its offerings, while providing more competitive interest rates and removing loan caps.

Salt revealed it is opening offices in states such as New Jersey, Massachusetts, Washington and Texas, bringing the total to 35 overall. It will also launch operations in Brazil, Hong Kong, Switzerland, Vietnam, Bermuda, Puerto Rico and the United Arab Emirates. The move follows the company’s expansion into 20 U.S. states in August, according to a company blog post. 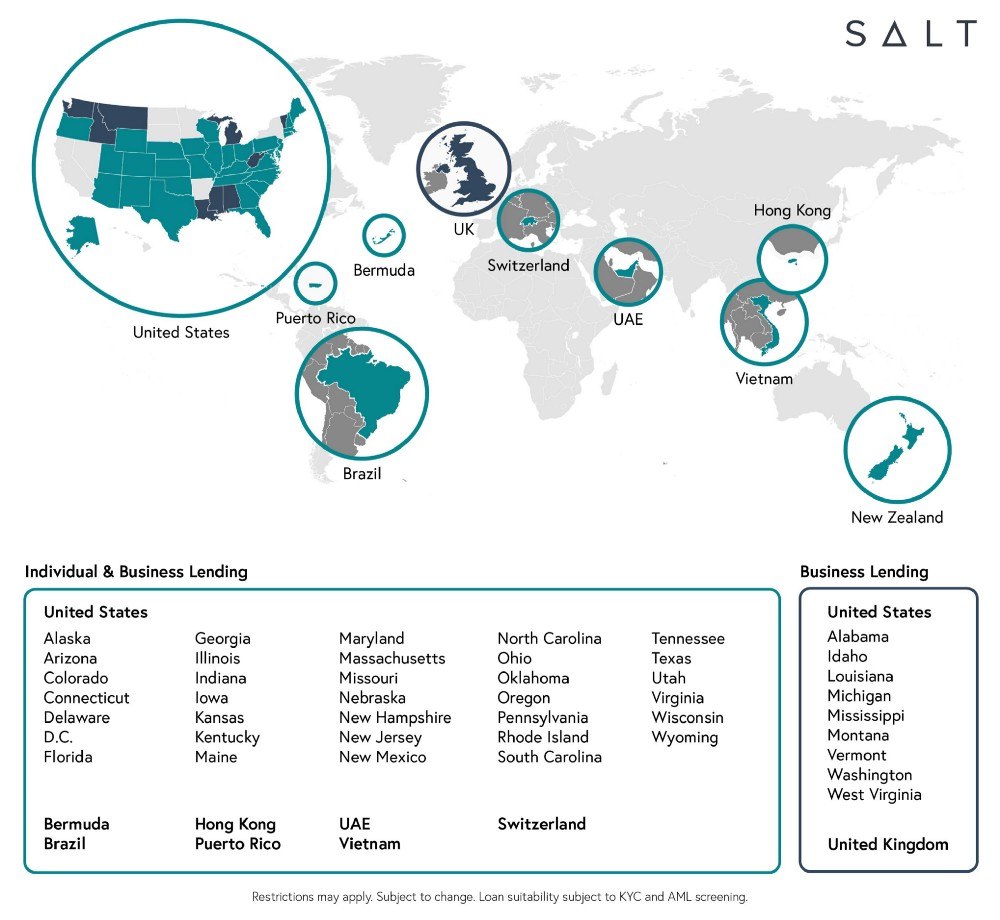 The Denver-based startup came to market in an initial coin offering (ICO) in August 2017, during last year’s boom. It is targeting enthusiasts who would rather hold their crypto than sell it into fiat. During an extended bear market, such services might become invaluable, should trends reverse in the future.

The company does offer consumer-level loans, but its main focus continues to be acting as a “liquidity provider for large crypto investors including individuals, mining operations, exchanges and other institutions in the blockchain ecosystem,” it explained in a press release. “With a primary goal of serving large clients, (offering) live portfolio valuation, around-the-clock global support, a range of competitive rates, flexible loan terms, and a proprietary custody solution enables it to meet the needs of individuals and businesses alike, making it the ideal loan solution for a wide range of clients.”

Loans against the US dollar carry interest of 5.99% when below $75,000, with rates doubling for loans up to $25 million. “For loans greater than $25 million, tailored options are available. Loan amounts and interest rates vary by jurisdiction.” Salt also claims to offer “no origination fees, no prepayment fees, no servicing fees, no closing costs,” and since they’re “one of the few companies lending in fiat currency,” Salt can “increase loan access and provide a multifaceted loan service to our customers across the world.” 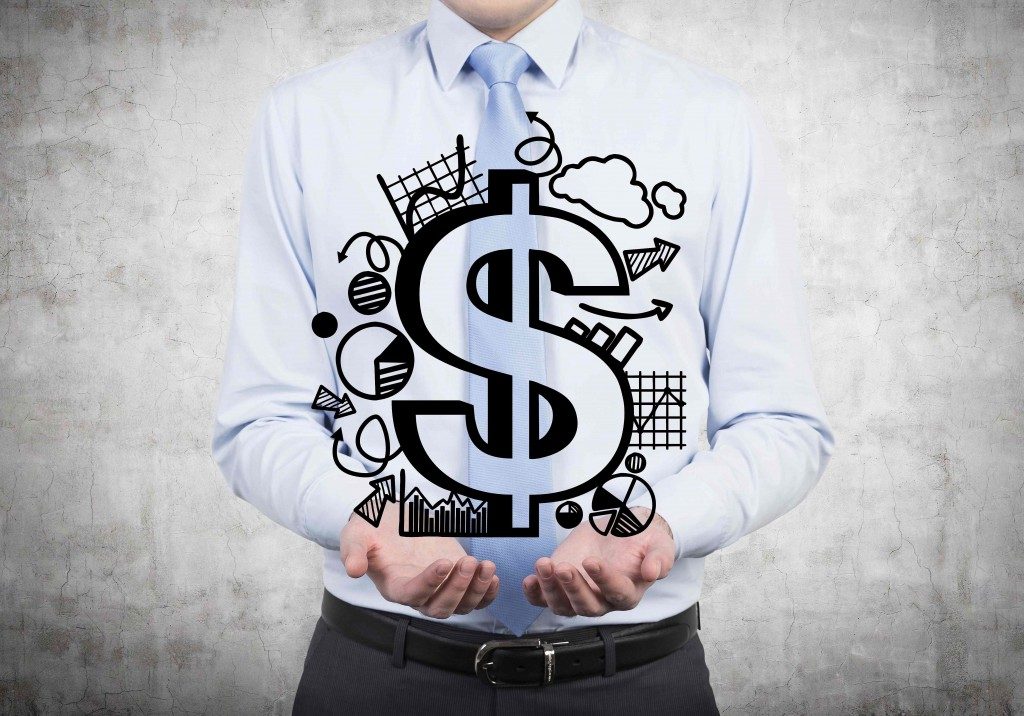 The combined news appears to have moved Salt’s proprietary token, SALT, up considerably. At one point it jumped 55%, with over $20 million flowing to the project — a 1,478% increase over previous levels. Analysts suggest the addition of litecoin to its bitcoin core and ether secure loan offerings drove speculators to pump the 109th-ranked token by market capitalization.

ICO proponents typically tout the crypto-backed loan firm as an example of success. But critics of the platform complain Salt isn’t offering much more to the ecosystem than aping traditional banking mechanisms, enabling yet more fiat involvement — an aspect some enthusiasts find antithetical to cryptocurrency. It also doesn’t help matters when early in 2018 the company CEO suddenly bailed, leaving more than a few to wonder aloud if a classic ICO exit scam wasn’t underway. The fact the project has a token (ERC20-based, with a token supply of 120,000,000 and 54,507,718 circulating) is also troubling to some who view such a move as a pure money grab, rather than something offering any real utility.

Do you expect to ever make use of crypto-backed loans? Let us know in the comments below. 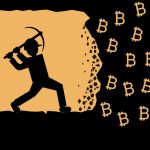 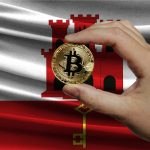