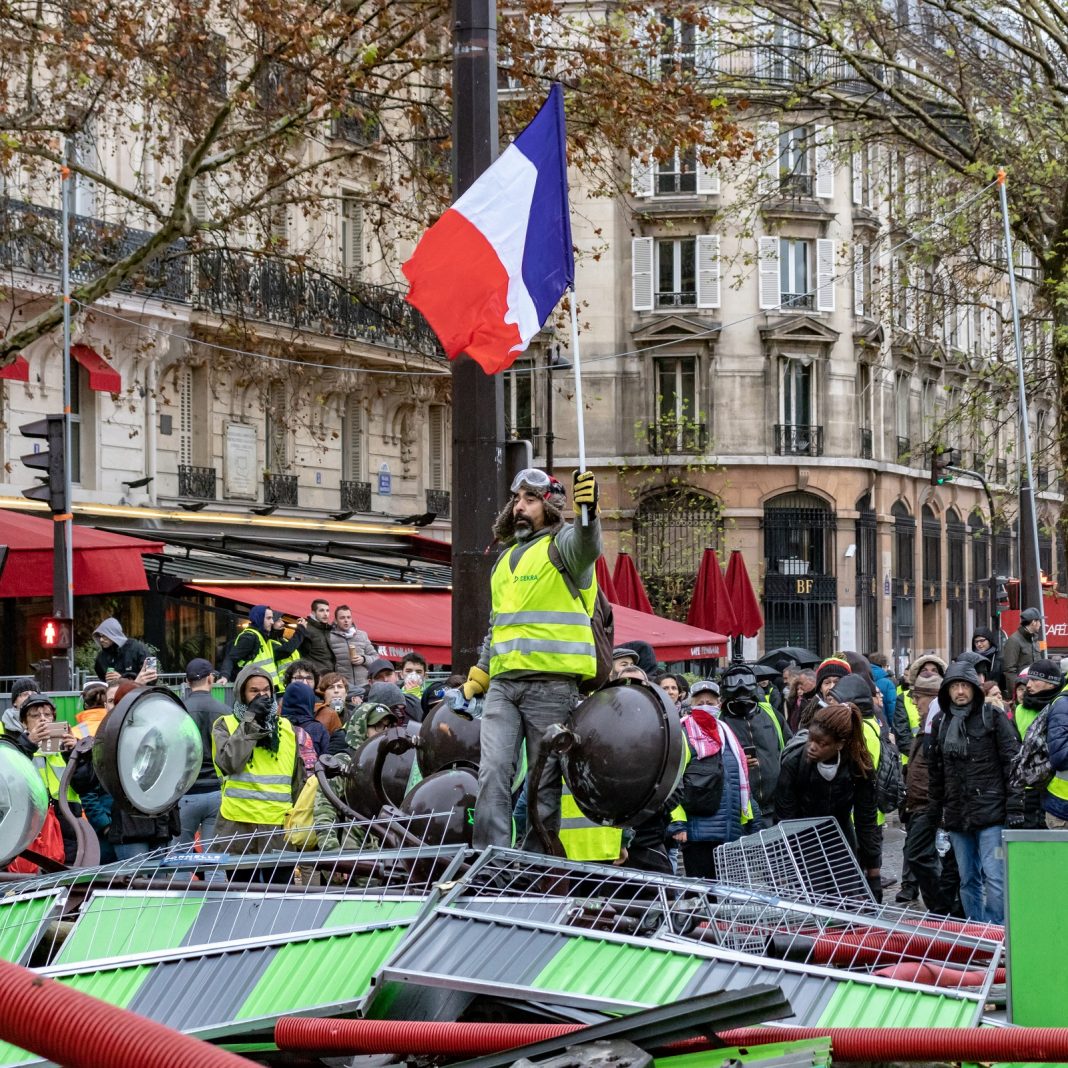 In The Daily on Monday, a new digital coin project targeting the ‘Yellow Vest’ protesters is promising censorship-free crypto transactions. Also, a regulated security token trading platform is now live in the U.S., South Korean internet giant Kakao invests in an Israeli startup, and crypto exchange Abra is giving away bitcoins for Christmas.

‘Get Your Freedom Back!’

A new digital token project using symbols associated with the Yellow Vests (Gilets Jaunes) protestors in France has been devised. The creators of the Gilet Jaune Coin (GJCO) claim their main goal is to support what has become an international movement “in the legitimate struggle of nations to self-determination, and the reconquest of their economic, territorial, and monetary sovereignty.”

The coin’s website is littered with slogans such as “Get your freedom back,” “Long live the Gilets Jaunes” and “The people will not be sacrificed on the altar of debt!” It also abounds in promises and calls like “We will be listed on exchanges soon,” “To stay united, you should mine on our own pool” and “We invite you to buy a Gilet Jaune Coin wallet.” 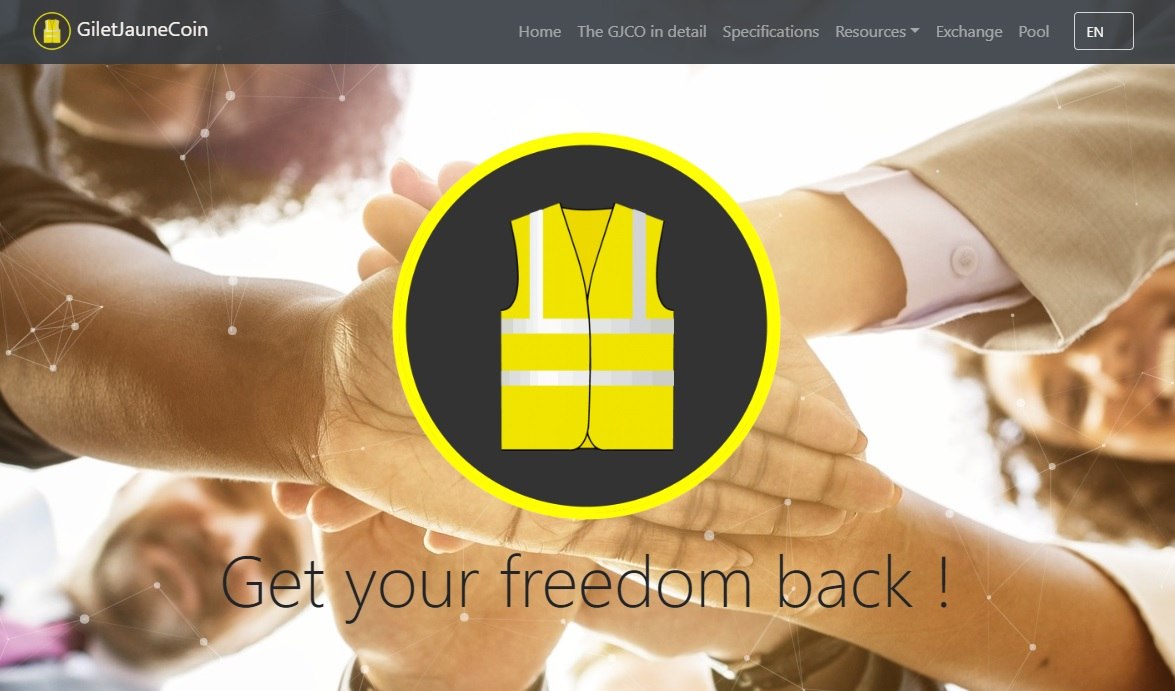 The project’s team claims the coin is inspired by Bitcoin and based on Ethereum, and insists GJCO is easy to use and “perfect for transactions… at ridiculously low costs.” The developers of the new crypto further assure the public that the Gilet Jaune Coin is censorship-free and fraud-resistant, stating that its use is “recommended during the fight against the banking oligarchy, seeking to enslave us!”

It’s unclear whether the digital coin is actually related to the Yellow Vests Movement. The social media links on its website do not lead to real accounts, but coin’s Telegram channel now has over 90 members. The Mouvement des Gilets Jaunes demonstrations, which started as a protest against increased fuel prices in France this past November, have spilled over to other EU countries and even Turkey and Iraq. Protesters have also raised a number of demands related to socio-economic problems such as low incomes and government corruption. 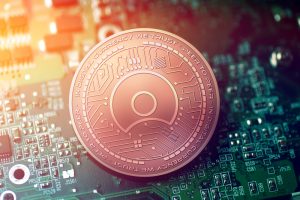 The platform is now available to both accredited and non-accredited investors in the United States and other markets. It implements a one-time verification procedure through an application called Investor Passport that allows users to invest based on their eligibility. Open Finance Network has also developed its own security token standard called the Smart Securities Standard in order to be able to offer both token issuance and secondary market trading.

South Korean Internet giant Kakao Corp. has invested in the Israeli crypto startup Orbs through its venture arm, Kakao Investment, Reuters reported. Kakao, which is South Korea’s largest messaging app operator, announced earlier this year its plans to establish a unit focused on blockchain technology. Orbs, which did not disclose the size of the investment, said the funds will help it grow and build on its existing partnership with the Kakao blockchain subsidiary Ground X. The two companies are already working together to develop applications of crypto technology.

Abra Giving Away Bitcoins for Christmas 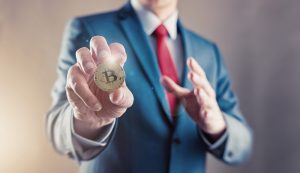 Digital asset exchange and crypto wallet provider Abra has decided to cheer up crypto enthusiasts during the bear market with a Christmas promotion. The platform is now giving away $25 of BTC to new investors for its ETF-style token called Bit 10. To be eligible for the crypto cashback, however, users have to buy at least $1,000 worth of tokens before the end of this month. And there’s another catch, according to The Next Web – Bit 10 is a market tracking index token that can be purchased and sold only through the Abra app. The token tracks the top 10 cryptocurrencies each month, which means its value will only go up in a bull market, but may struggle in the current one.