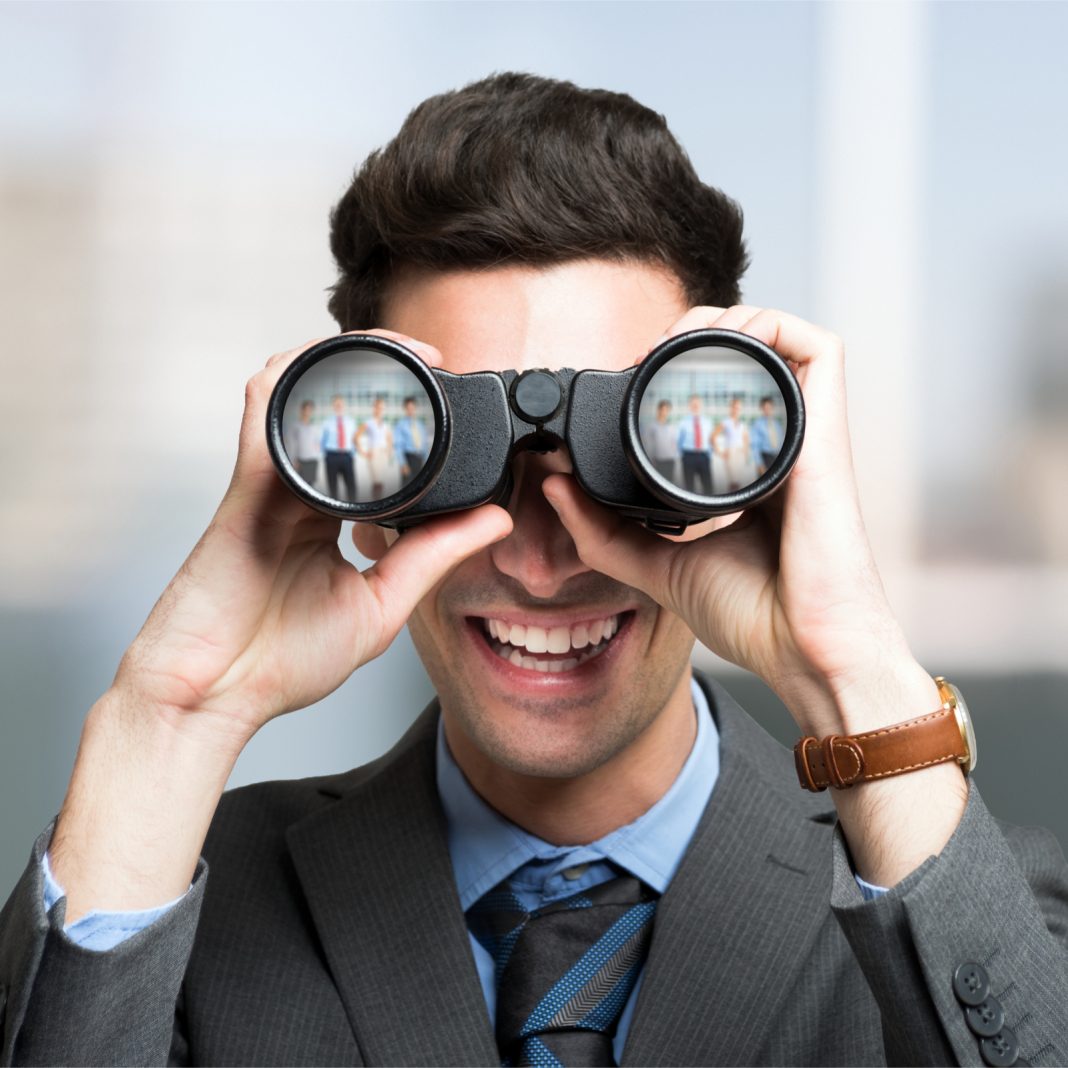 Glassdoor, a California-based company that runs a recruiting and employer-review website, has published a report by its economic research department that shows growing demand for talent in the cryptocurrency industry, with U.S. job openings soaring by 300 percent year on year. 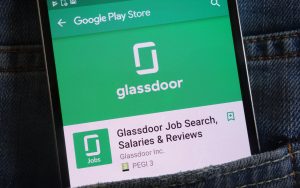 The report, based on a large sample of online job postings, identified 1,775 openings in the U.S. that included the terms “Bitcoin,” “cryptocurrency” and “blockchain” as of August 2018, up from just 446 such ads a year earlier. “Continued growth in job openings suggests that blockchain employers remain confident in the market opportunity and continue to make long-term investments in their teams,” the researchers said.

New York City and San Francisco lead as the best locations in which to find a job in the U.S. cryptocurrency industry, accounting for 24 percent and 21 percent of all job openings, respectively. In total, the top five cities — which include San Jose, Chicago and Seattle — dominate a combined 59 percent of all job openings on the Glassdoor website. Outside of the U.S., London tops the list of cities with 189 job openings, followed by Singapore, Toronto and Hong Kong.

Among the top 15 companies that are searching for new recruits, Consensys and IBM both have 214 related job listings. Coinbase comes in third with 63 related vacancies. Other familiar names such as Kraken, Circle, Bitgo and Abra are also on the list. 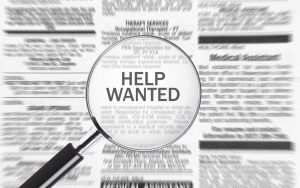 For anyone looking to enter the cryptocurrency space, it seems you can’t go wrong by acquiring software programming skills. Software engineers are the most in-demand individuals, with such jobs accounting for 19 percent of all listings. These openings are followed by more specialized positions, such as vacancies for front-end engineers and technology architects; in total, engineering-related positions account for 55 percent of the entire crypto-jobs segment.

The researchers identified a median base salary of $84,884 per year in the cryptocurrency industry, which is considerably higher than the U.S. median salary of $32,423. However, the report cautions that due to the wide range of jobs that are available, salaries can range widely, from just $36,046 to $223,667 per year.

“The reason we see higher salaries for blockchain jobs is due to the location and nature of the jobs available. High cost-of-living cities like New York City and San Francisco dominate the blockchain job market and employers there must offer higher salaries in order to attract talent. Additionally, high skill occupations like software engineers already demand high salaries, compounding this location effect,” the researchers explained. “After accounting for those effects, the high salaries we see for these roles are not unusual.” 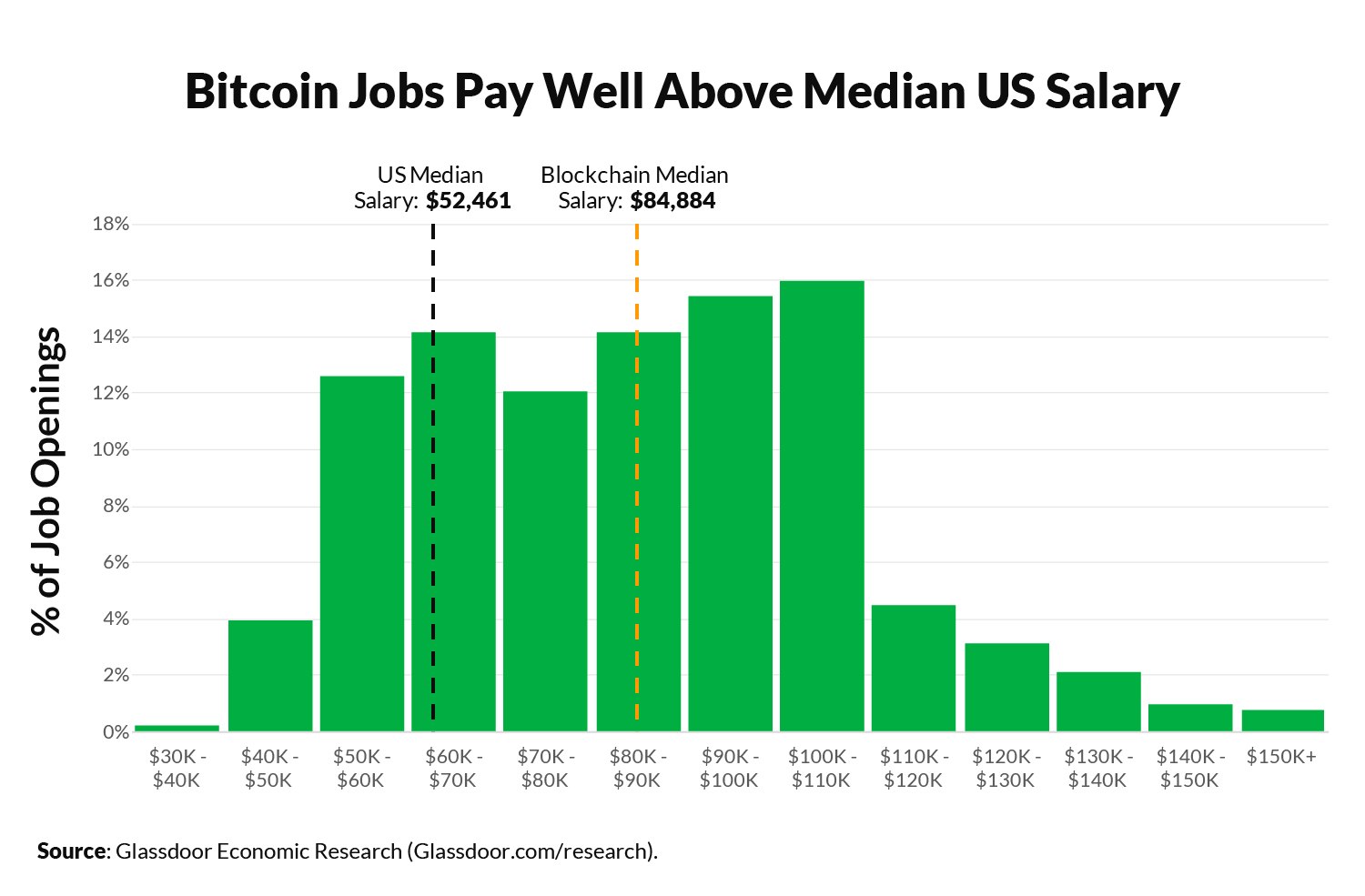 How should companies reach more people that have cryptocurrency development skills? Share your thoughts in the comments section below.