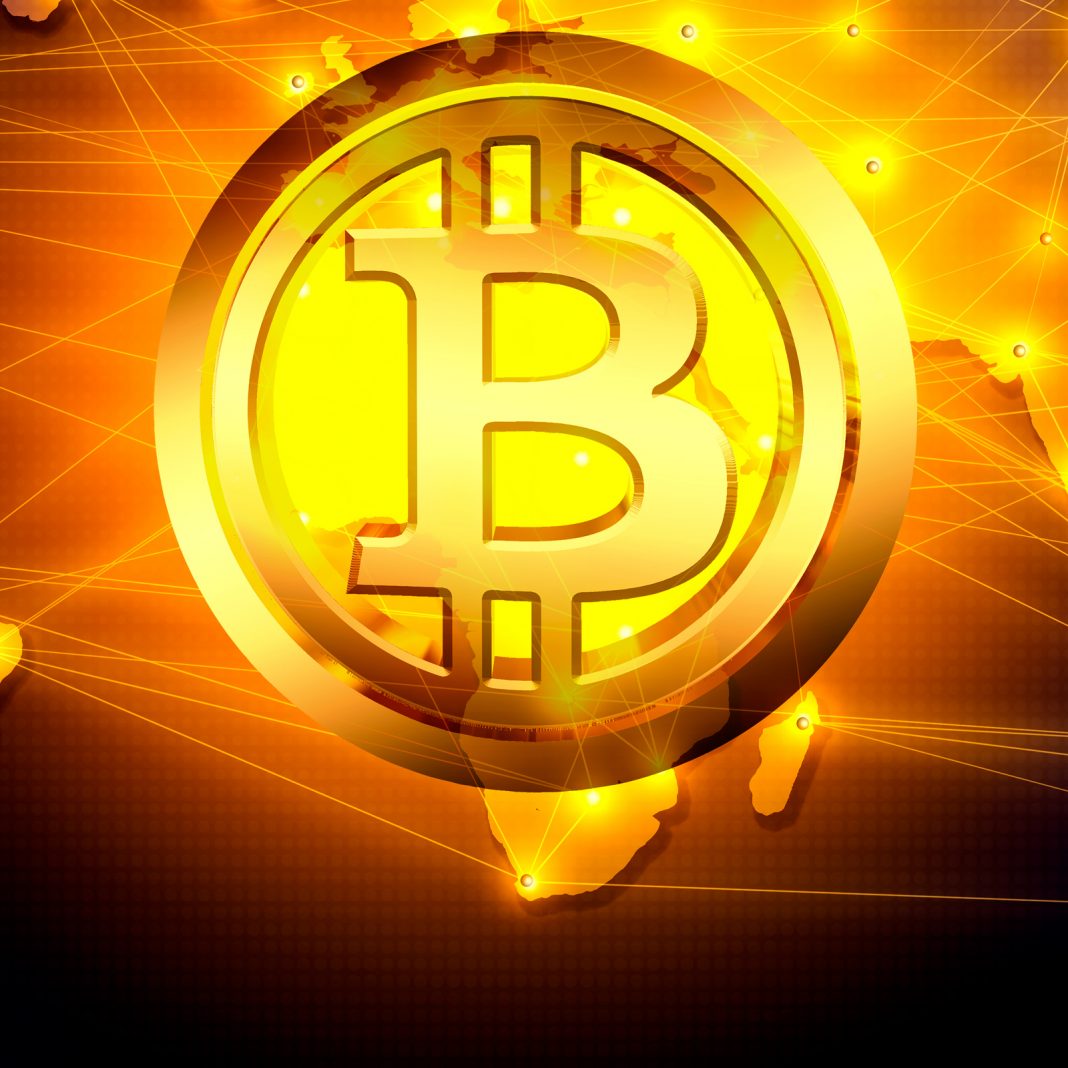 As the Bitcoin Cash fork draws near, a lot has been announced over the last few days concerning the consensus changes scheduled for Nov. 15. Earlier this week, the Bitcoin Unlimited (BU) development team released a new client version that includes the ability to configure the Bitcoin SV hard fork ruleset. In addition to the latest BU release, Electron Cash developers have also launched the first splitting tool for the upcoming fork.

The Bitcoin Cash community has been discussing the upcoming hard fork a great deal over the past few days. There’s been a whole lot to follow as developers and business executives have been stating their opinions, while BCH infrastructure providers continue to reveal their contingency plans. News.Bitcoin.com previously reported on the BU development team publishing code, which added the Bitcoin ABC ruleset changes for Nov. 15. At the time, BU developers said the SV ruleset would be added at a later date and the BU team hoped miners would vote on changes using the BIP135 bits standard incorporated into the BU client. Now BU has released Bitcoin Cash edition 1.5.0.1, which includes the Bitcoin SV upgrade changes.

“[Bitcoin Cash edition 1.5.0.1] will implement a set of consensus changes proposed by an alternative implementation, Bitcoin SV. Such a set of features are disabled by default, the default policy is to activate the set of changes as defined by the Bitcoincash.org specification,” explained the BU development team.

Essentially this means miners can configure their clients to ABC or SV nodes and vote on features from the rulesets they prefer. As the BU team further emphasized, “the SV and ABC forks are enabled. You must choose one.”

Following the latest BU Cash release, the BCH developers Mark Blundeberg, Mengerian, and Jonald Fyookball published an Electron Cash coin splitting tool in preparation for the possibility of a chain split. The developers have also written a user guide explaining how BCH proponents can safely split their coins if there happens to be a split.

“It allows people to give their coins ‘replay protection,’ by making it possible to spend coins using a script which is valid only on a chain following the upgraded Bitcoin Cash ruleset that includes Op_Checkdatasigverify,” the developers detailed.

The Electron Cash lead developer Jonald Fyookball goes further by explaining during his wallet upgrade announcement that the tool will allow users to send coins via the SV side of the chain, while providing users and exchanges with the ability to protect themselves from replay attacks. If the chains develop recognizable transaction sets over time, then users can selectively opt to split their coins naturally using the coinbase rewards, or by using the Electron Cash coin splitter.

Additionally, other wallets and trading platforms are using ABC client script opcode DSV as a means of replay protection. Essentially, wallets and exchanges that use the method Op_Checkdatasigverify or DSV for replay protection explain they are giving users the ability to split coins between two different chains. This method can be used with other opcodes, as well. Coin splitting can be done with the opcodes DSV, CLTV, or even by using one of the new opcodes proposed by the Bitcoin SV client. In essence, proponents of this method have said that if someone sends a transaction to an address that uses the DSV opcode and then sends it back, it will not exist on the theoretical side of the SV chain.

Lastly, some users have also opted to use the Chopsticks API, a platform that allows users to retrieve a transaction by hash on all four ABC, SV, BU and Naybc nodes. This means Chopsticks users will have the ability to choose between either chain or use both if the two chains exist simultaneously.

Overall, the Bitcoin Cash hard fork has been a very topical discussion over the last few days and will likely continue. In addition to all the fork discussions, BCH markets have spiked over the last seven days, as prices are up 51 percent at the time of writing.